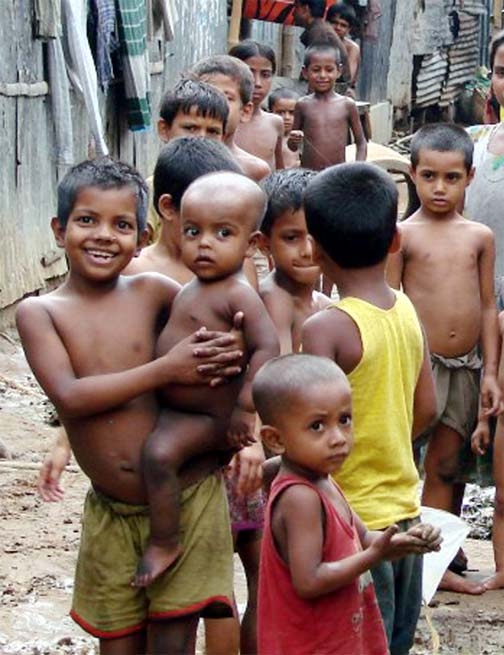 Life Desk :
Revolution will help lift poorer countries out of poverty, says Microsoft's founder Bill Gates and there will be almost no poor countries left in the world by 2035.
In his foundation's annual letter, Gates celebrated the progress that poorer countries have been making, and dismissed it as a myth that those countries cannot become wealthier, Cnet reports.
He based his prediction on the World Bank's classification of low income, which divides economies based on 2012 gross national income.
Gates further said that countries will learn from their most productive neighbors and benefit from innovations like new vaccines, better seeds, and the digital revolution.