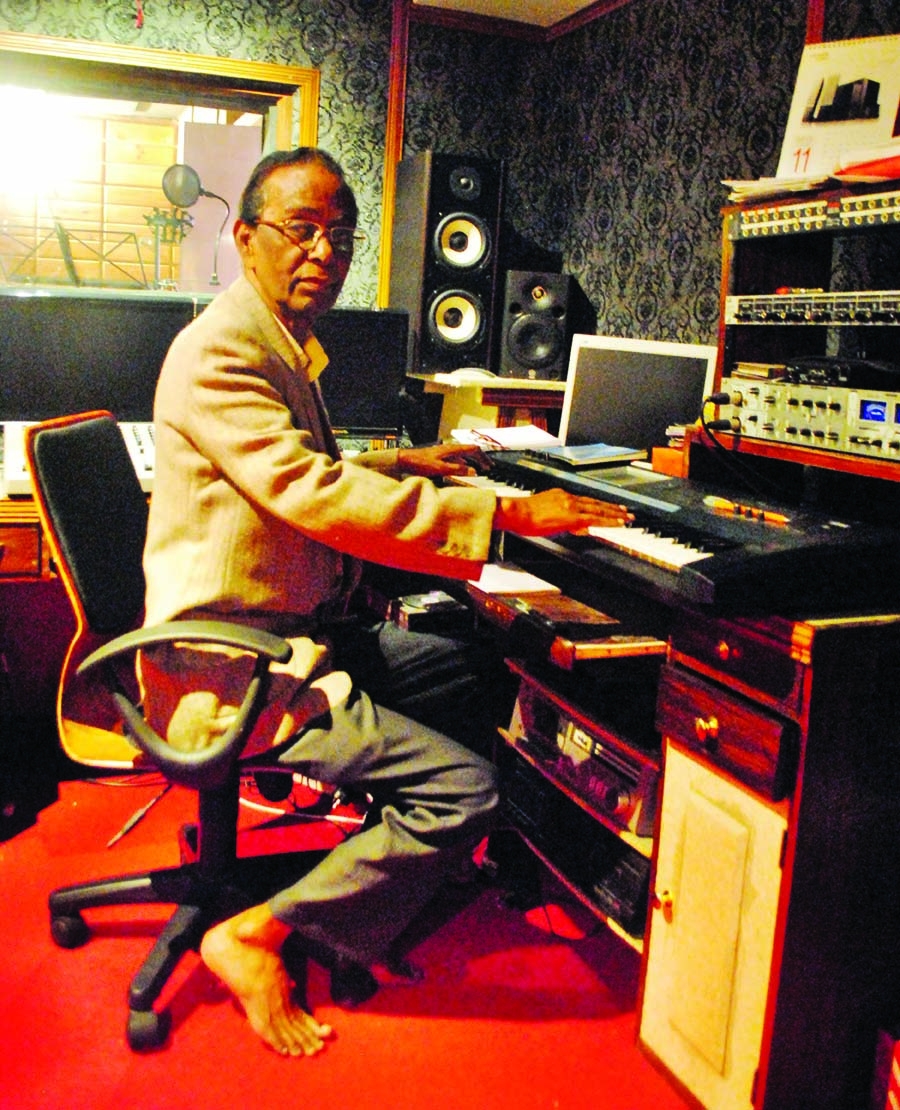 Noted singer of the subcontinent Bashir Ahmed died on Saturday night at his Mohammadpur residence in the city. He was 74.Bashir Ahmed had been suffering from various diseases including cancer, according to his family members.His namaz-e-janaza was held at Zohuri Mohalla Mosque in the cityâs Mohammadpur area at 10:00am on Sunday. Later he was buried at Mohammadpur Central Graveyard. Â Basir Ahmed was also a lyricist and music director.Â  He started his career as a playback singer in Urdu films.He was born at Khidirpur in Kolkata in 1939. The noted singer migrated to Dhaka at the beginning of 1960s. He started his career as singer. Bashir Ahmed wrote many songs and also sang in a number of Indian and Bangla movies. He received numerous awards for his songs including the national film award. His wife Meena Bashir, son Raja Bashir, and daughter Humaira Bashir are also known for their musical talents. He was known as Ahmed Rushdi of Bangladesh because of his style of singing, inspired by Ahmed Rushdi. He received many awards, including National Film Award and Ekushey Padak.