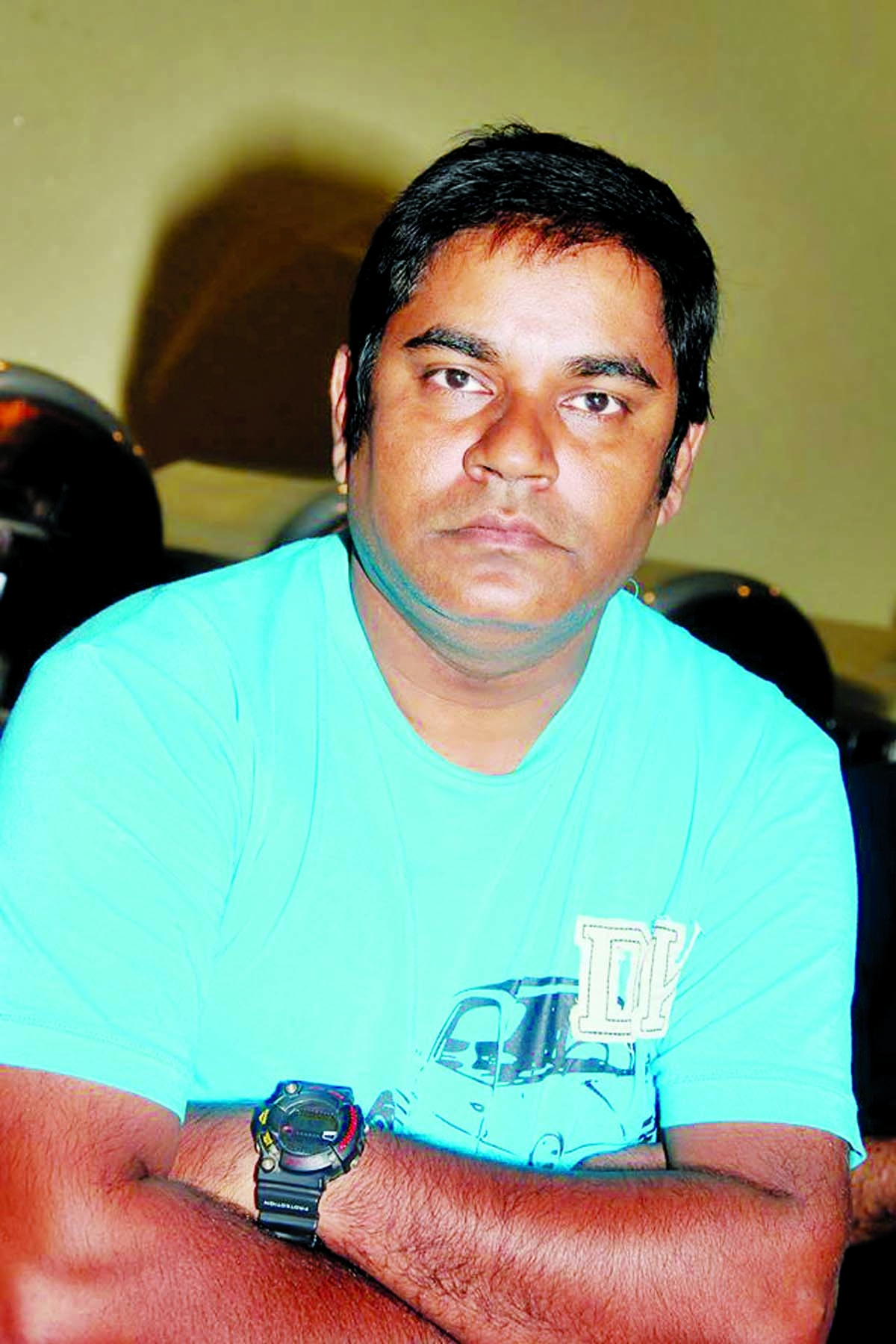 Mahfuzul Alam, popularly known as Shahin, has been working in media as a guitarist for last 24 years. Suruj Mia was his first trainer in Bangladesh Betar.
He formed a band named Sterling along with his friends
including drummer Tareq in 1989. Under the banner of Sterling two albums - Baul and Ferari Mon were released during that time.
He started working in Bangladesh Television (BTV) in 1995. He had experienced working with many noted musicians and composers like Sheikh Sadi Khan, Jalal Ahmed, Badrul Alam Bakul, Anisur Rahman Tonu, among others.