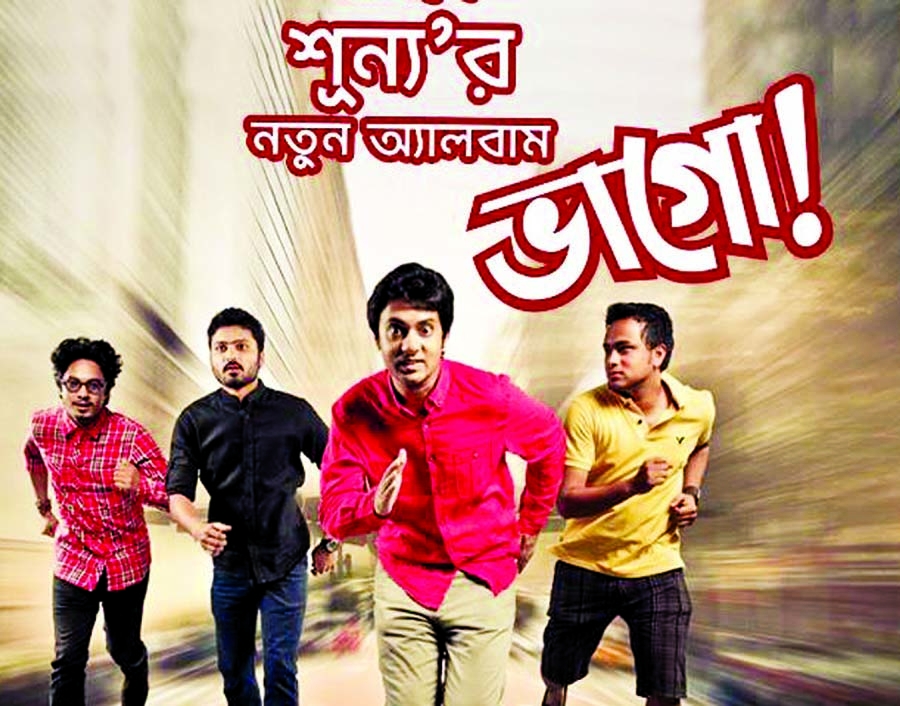 Countryâs popular musical band Shunno has released its new album titled Bhago on Robi Radio, says a press release.
Cellular phone operator Robi with the slogan âSing along with Shunnoâ on Pahela Boishakh, first day of Bangla New Year, released the album, which contains unreleased tracks of popular singers of the band.
Robi Radio, one of the most promising and revenue generating platform of musical industry, sponsored the album. The album will only be available in Robi network, as no CD or DVD will be published in the market.
At present, Shunno is one of the most popular bands of the country and its last album has been sold over 200,000 copies, which is still going in the market.
Previously Robi Telecom Ltd sponsored various albums noted artists and bands like Hridoy Khan, Arnob, Shohortolietc and generated huge revenue.