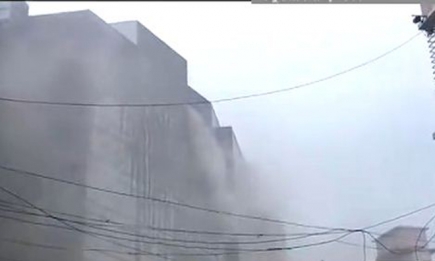 Dhaka, Aug 21 (UNB) - The fire that broke out at Bashundhara City Shopping Mall in the cityâs Panthapath area on Sunday morning was brought under control, nearly nine hours after it broke out.

Some 150 firefighters, assisted by firemen of Bashundhara City Shopping Mall, struggled to douse the blaze, he said.

A total of 70 shops out of 100 on level 6 were completely or partially damaged in the fire, the DG said, adding that the firemen were carrying out dumping breaking the shutters of every shop.

They are still not sure about the reason behind the fire, Brig Gen Ali Ahmed Khan said, suspecting it might have originated from a ceiling of a footwear shop.

Meanwhile, a five-member probe body, headed by deputy director of Fire Service and Civil Defence Ajit Kumar Bhoumik, was formed to look into the incident, he said.

The committee was asked to submit its report within five working days, the DG added.

No one was injured or killed in the fire incident and all of 19 trapped people were rescued from the complex, he added.

The fire broke out on level 6 of the market around 11:30 am, said fire service control room sources.

Masud Ranaa, a shop owner of the shopping mall, said the fire originated from a footwear shop, Khandaker Show.

Talking to reporters, director (operations) of Fire Service and Civil Defence headquarters Major Shakil Neowaj said the fire could not spread from level-6 to other floors but it engulfed 7-8 showrooms of the floor.

âWeâve taken all kinds of steps so that the fire canât spread to other floors,â Major Shakil said.

Sohel Rana, a security guard of the complex, said over 10,000 people, including owners and employees, work at 2,600 shops in the Bashundhara City Shopping Mall.

Talking to reporters, Bashundhara City Shopping Mall shop ownerâs association president MA Hannan Aziz claimed that the extent of loses from the fire would go up to Tk 50 crore as some 100 shops of the level-6 were damaged.

He also said they could not dismiss the possibility of sabotage behind the fire as law enforcement agencies had earlier advised us to stay alert.

Responding to a question from reporters about recurrence of fire incident in the shopping mall, the mayor said they will carry out investigation into the incident.

Earlier on March 13, 2009, seven employees of the shopping complex, including its own firefighters, died in a fire incident in the shopping mall.

Besides, another fire broke out at the shopping mall on August 24, 2009. 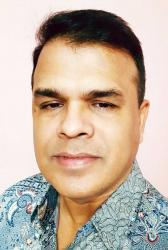 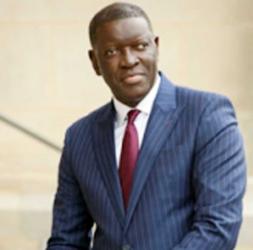 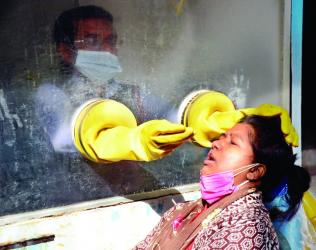