Message for women in the poetry of Iqbal 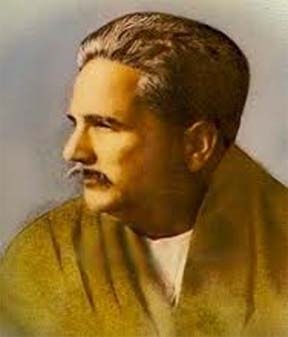