Lipi with Tagore song on Betar for 15 years 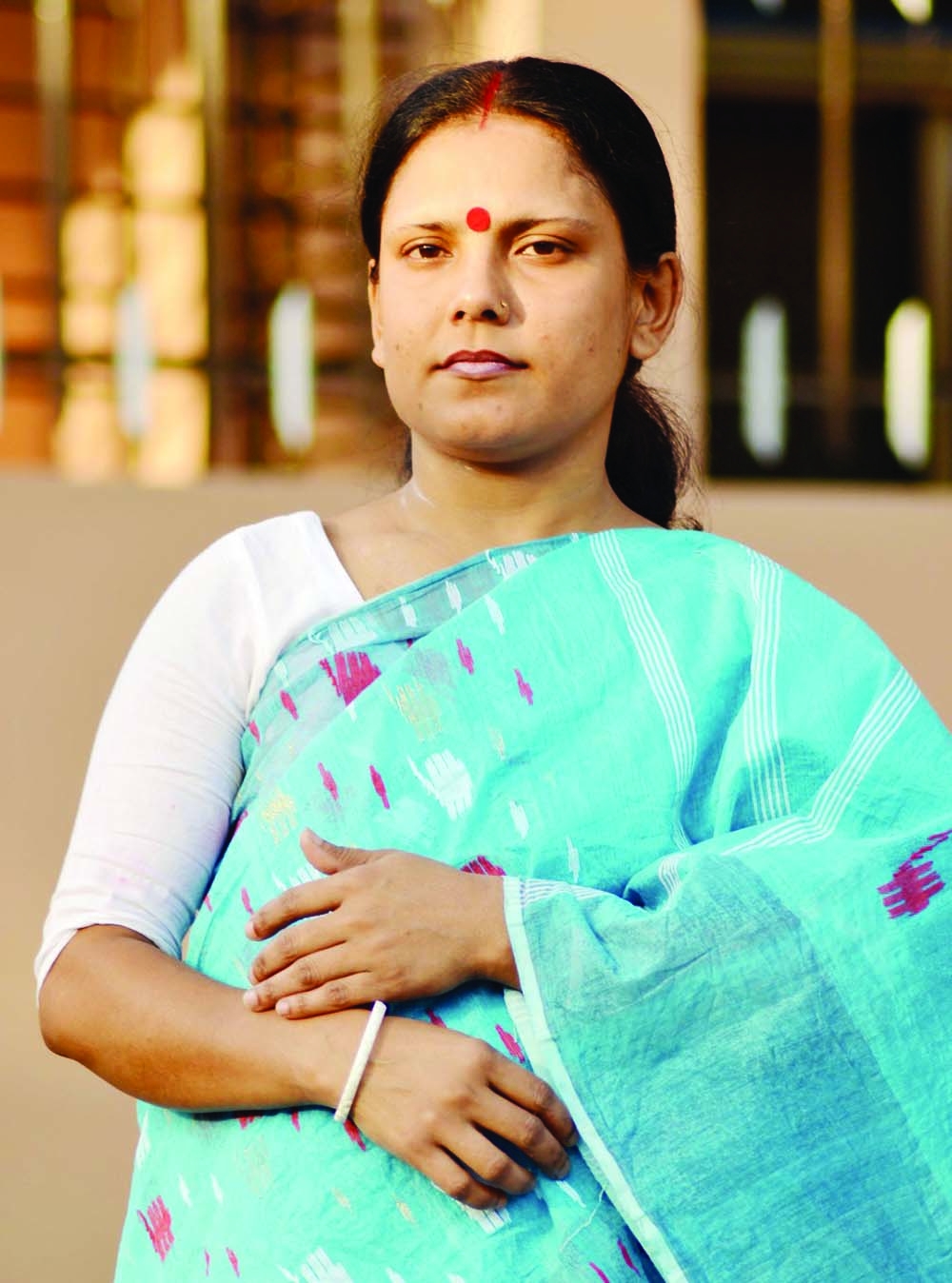 Her name is Lipi Talukder. She has been rendering Tagore song on
Sylhet Betar for last 15 years as a regular performer.
She started rendering song on Sylhet Betar after passing audition
round in 1999. From that time she has been containing
Tagore songs in her mind and also performing regularly
on Sylhet Betar. Her husband Bipul Talukder is working
in Bangladesh Cricket Board (BCB) so that Lipi didnât stop rendering song on Betar. Her four-year old son Pidim is also cooperating
his mother in this regard.
While asking her about her singer career Lipi told this correspondent, âIn fact, I render song for the satisfaction of my own soul. When I get responses from the listeners after rendering song I take it a great achievement in my life.â
Lipi is rendering song on Betar but few
numbers of listeners know her face well.
Now Lipi wants to
render song in visual media if she gets the opportunity, she said.
In her early age, Lipi received first training on tagore song from Kajol Mahmud of Rajshahi. But she doesnât have any communication with her teacher now. It is a
pain for her, she said.
Lipi is the elder
daughter of Hemonto Talukder (retired teacher) and Ila Talukder hailed from Kayetkanda of
Moddhyonagar thana
of Sunamganj.