Raja Handsome unit off to London for shooting 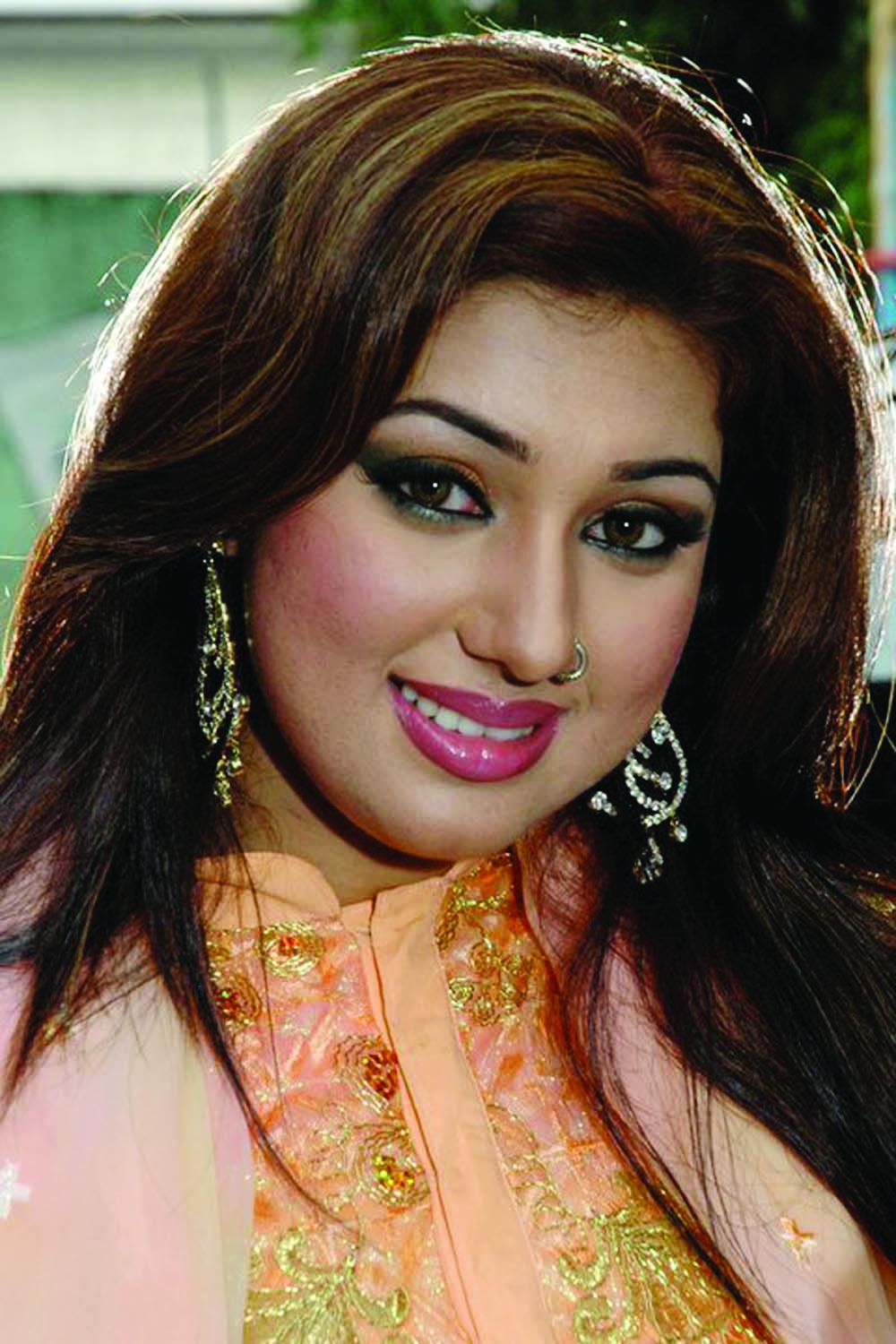 To take part in first phase shooting of action thriller movie Raja Handsome, members of the shooting unit including its lead hero and heroine Shakib Khan and Apu Biswas went to London.
KB Pictures will coordinate the whole shooting of the movie, which will be made under the production of Bioscopewala Productions.
According to the Bioscopewala Productions, due to visa related complications shooting of the movie didnât start in schedule time.
There is a planning to release the movie not only in Bangladesh but also in England, Australia, Middle East, Canada and USA.