Living on a dollar a day 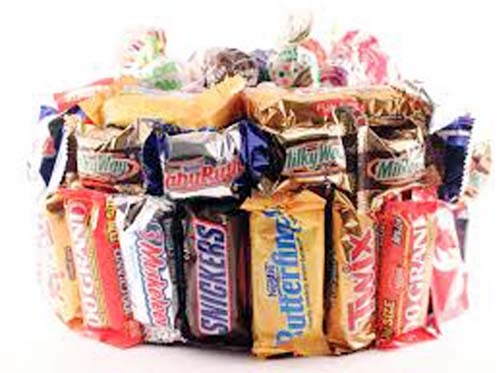 Pulitzer: Byer won the Pulitzer Prize in 2007 for a series of photos showing a young boy\'s battle with cancer and his mother\'s anguish.

Mail Online :
A San Francisco-based law professor who founded an international organization to fight hunger and poverty has teamed up with a Pulitzer Prize-winning photojournalist to compile a collection of shocking images of poverty throughout the world for a new book that puts a face on global poverty and provides a window into the lives of people who survive on little-to-no money.
Renee C. Byer, who won the Pulitzer Prize for feature photography in 2007 for a collection of heartbreaking images that show a young boy's battle with cancer and his mother's anguish, traveled to four continents to photograph people living in some of the most extreme poverty on the planet for the new book Living on a Dollar a Day. 'The book is a call to action to eradicate global poverty,' Byer tells Mail Online.
She says the book is 'the vision' of The Forgotten International founder Tom Nazario, who also is the executive director of the Center for Community Legal Education at the University of San Francisco.
Byer traveled to places like Ghana, Liberia and several other poverty stricken areas across the globe to find the stories of some of the world's 1.2 billion people who live in extreme poverty.
The book is published by Quantuck Lane Press & The Mill Road Collaborative, with an introduction by the Dalai Lama.