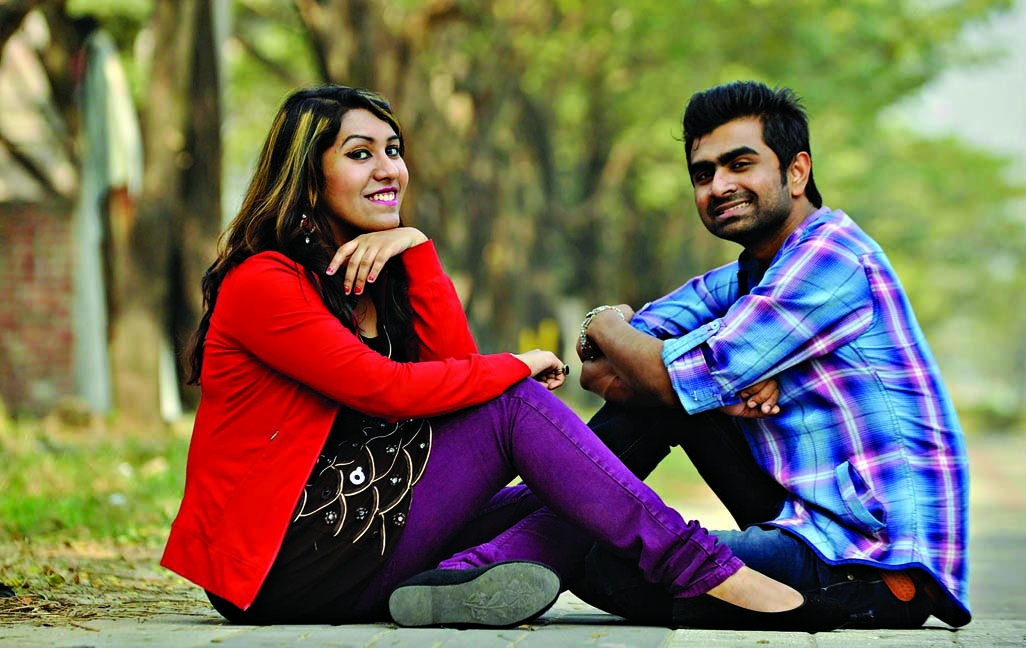 Recently singer Pujaâs third solo album titled Puja Returns was released under the banner of Sangeeta. In the album, in a duet track titled Keno barebare, Imran and Puja lent their vocals. With the lyrics written by Rabiul Islam Jibon, singer Imran himself has composed tune and music of the track. Listeners accepted the song positively.As a part is its continuation, music video of the track has been made recently. Imarn and Puja went to Malaysia to take part in shooting of the video. It may be mentioned that for the first time, Imran and Puja went outside the country to take part in shooting of any music video.They also acted as models in the music video. Hero of movie Desha, Shipon, also a model, has made the video. While talking about the music video singer Puja told this correspondent over mobile phone, âI always support to make good music video. If it is not good video, viewers will not take accept it positively. From that point of view, we went to Malaysia to make a nice music video.âImran shared his feelings by this way, âThere are very nice locations in Malaysia. I hope it has become a nice video.âImran and Puja will return to Bangladesh on May 2. Besides taking part in shooting of the video, they also took part in three stage shows in Malaysia, Imran said.