Suborna to start shooting of new movie end of Dec 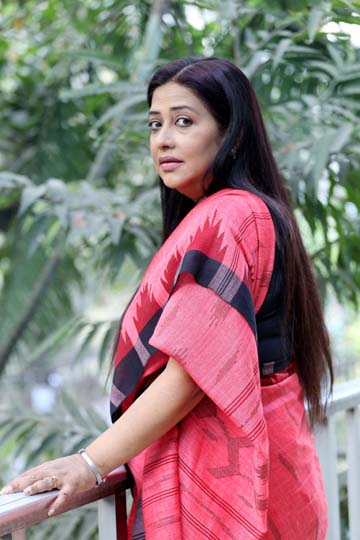 Sheikh Arif Bulbon :
Legendary actress Suborna Mustafa is going to start shooting of a new movie in last week of this year. She will take part in shooting of Badrul Anam Soudâs first directed movie Gohin Baluchar either on December 27 or 28. Before this, shooting of this movie will kick off on December 22. Director Soud informed that before starting shooting he will disclose the matter at a press conference.
Aftre a break of few decades, Suborna Mustafa is going to act with her friend and noted actor Raisul Islam Asad by movie Gohin Baluchar.
Today is Subornaâs birthday. This year she has no special plan in this regard. Because she has to be engaged with commentary at Radio Bhumi early in the morning.
On the other hand, her husband Badrul Anam Soud will be engaged with shooting of his directed serial Antorjatra, which is being aired on Ekushey Television now. For this reason, Suborna has no special plan to celebrate her birthday.
While recalling her childhood memories Suborna mentioned that when she was six or seven years old during that time a birthday was celebrated in her residence.
Therefore, in school and college life final examinations were scheduled to be held in the beginning of December so she couldnât get the scope to celebrate her birthday.
While sharing her feelings about her birthday Suborna told this correspondent, âMy father did not believe to remember someone when his/her birthday comes. He insisted me to do such activities for that reason everybody can remember me. In childhood, I had to maintain my study in parallel of acting. Because there was an agenda for me if I could not do better in study my acting would be stopped. For this reason, I was very much attentive in my study from childhood.â
Suborna acted mentionable movies are: Ghuddi, Laal Sabujer Pala, Notun Bou, Noyon-er Alo, Palabi Kothai, Durottwo, etc.Â Â Â Â