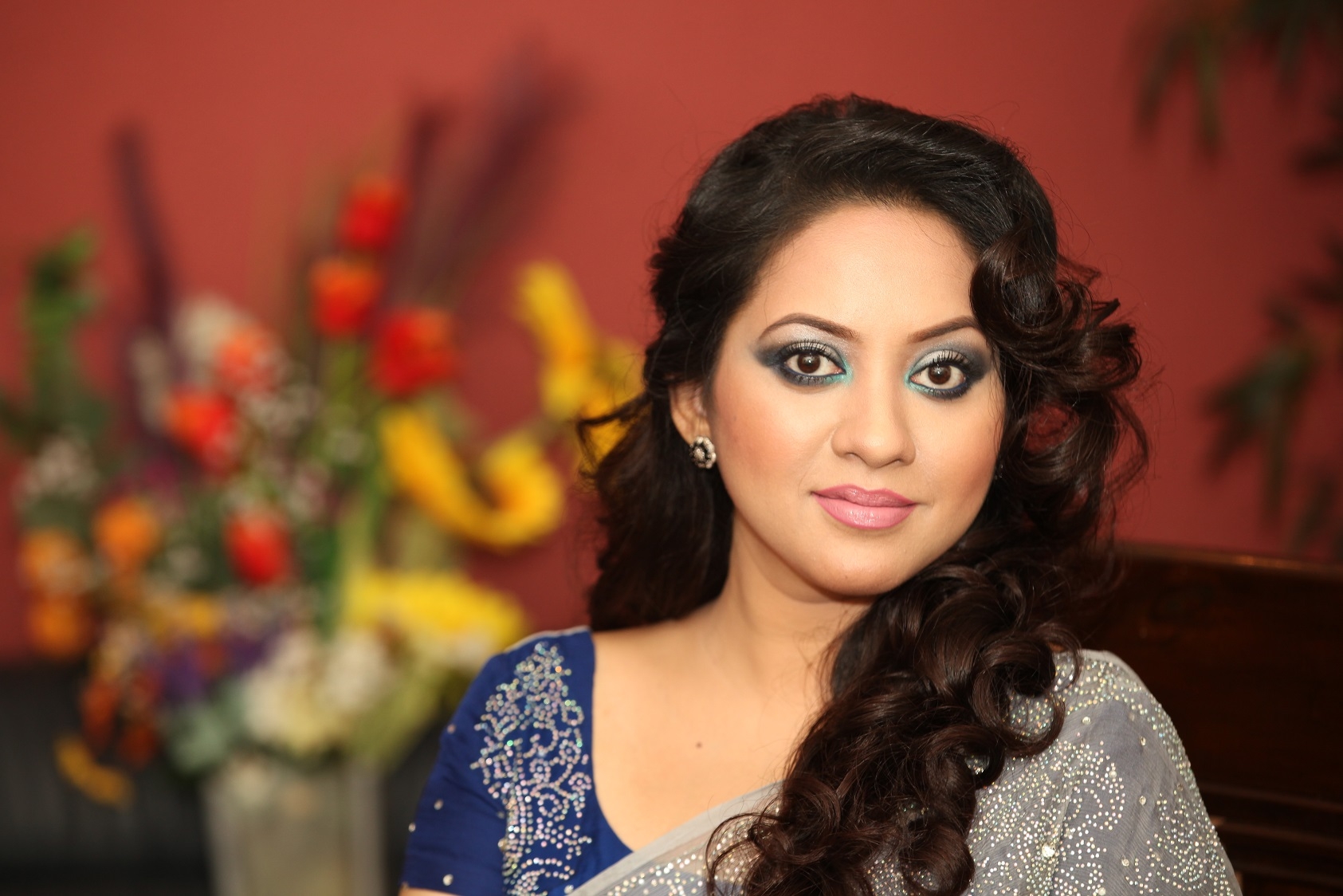 To dedicate her father, popular TV actress and singer Tarin has started to make her second solo album. Before making the album Tarin has lent her vocal for the title song of a drama serial where she is also acting. She gave her vocal for Niaz Mahbub directed a new drama serial title Kalo Mokhmol, which script was written by Pantho Shahriar.Recording of the song was done at a recording studio in the cityâs Purana Paltan area on Monday night. Rajib Ashraf has written lyrics of the title song of serial Kalo Mokhmol, while its tune and music were
composed by Mobashsher.