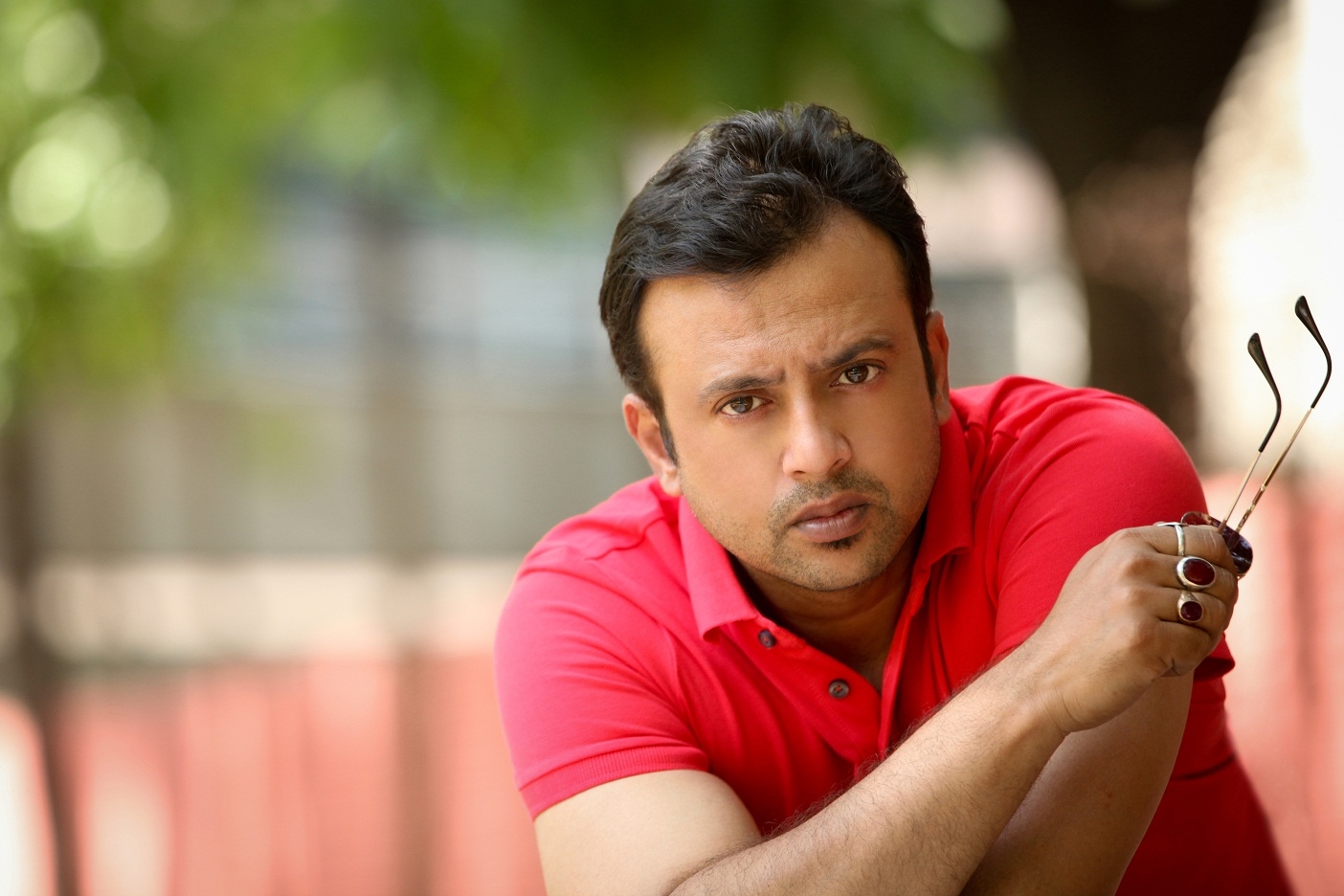 Three times National Film Award winner actor Riaz was out of big screen for couple of years. Now he is busy with acting in the small screen. Though he has been working in the small screen, Riaz is taking mental preparation to return to big screen.
He has already acted in several TV plays. He last acted in a TV play titled Sundoritoma, directed by Sokal Ahmed under the script written by Litu Shakhawat.
In this play, he acted in role of Ishan. Popular TV actress Tisha performed against him in the play.
While asking him about his feelings acting in the play Sundoritoma Riaz told this correspondent, âDirector and producer of the play didnât make the play according to their planning. But Sokal Ahmed at last made it a nice play applying his direction skill. Its story was really nice. It will go on air in any satellite channel on the occasion of coming Eid-ul-Fitr.â
Earlier under the same directorâs direction Riaz acted in another play titled Ek Bochhor Porer Sondhya. It was aired on RTV in last Pahela Boishakh.
Therefore, Riaz also acted in Mohon Khan directed a telefilm titled Bhalobashar Ek Phonta Jol and a play titled Gangchil-er Thikana. Popular actress Romana acted against him in these play and telefilm.
However, already some directors have decided to cast Riaz in their next movies. He was last seen on the screen in Sohanur Rahman Sohan directed a movie titled Lobh-e Paap Paap-e Mrittyu. Purnima and Amin Khan were his co-actors in the movie.
It may be mentioned that Riaz first received the National Film Award in Humayun Ahmedâs movie Dui Duari. Later he again got this award another two timees for Tawquir Ahmed directed movie Daruchini Dweep and Chandan Chowdhuryâs Ki Jadu Korila. Besides acting, Riaz is also busy with a reality show where he is working as judge in the show.Â Â