Ferdousâ mom to get special honour on Motherâs Day 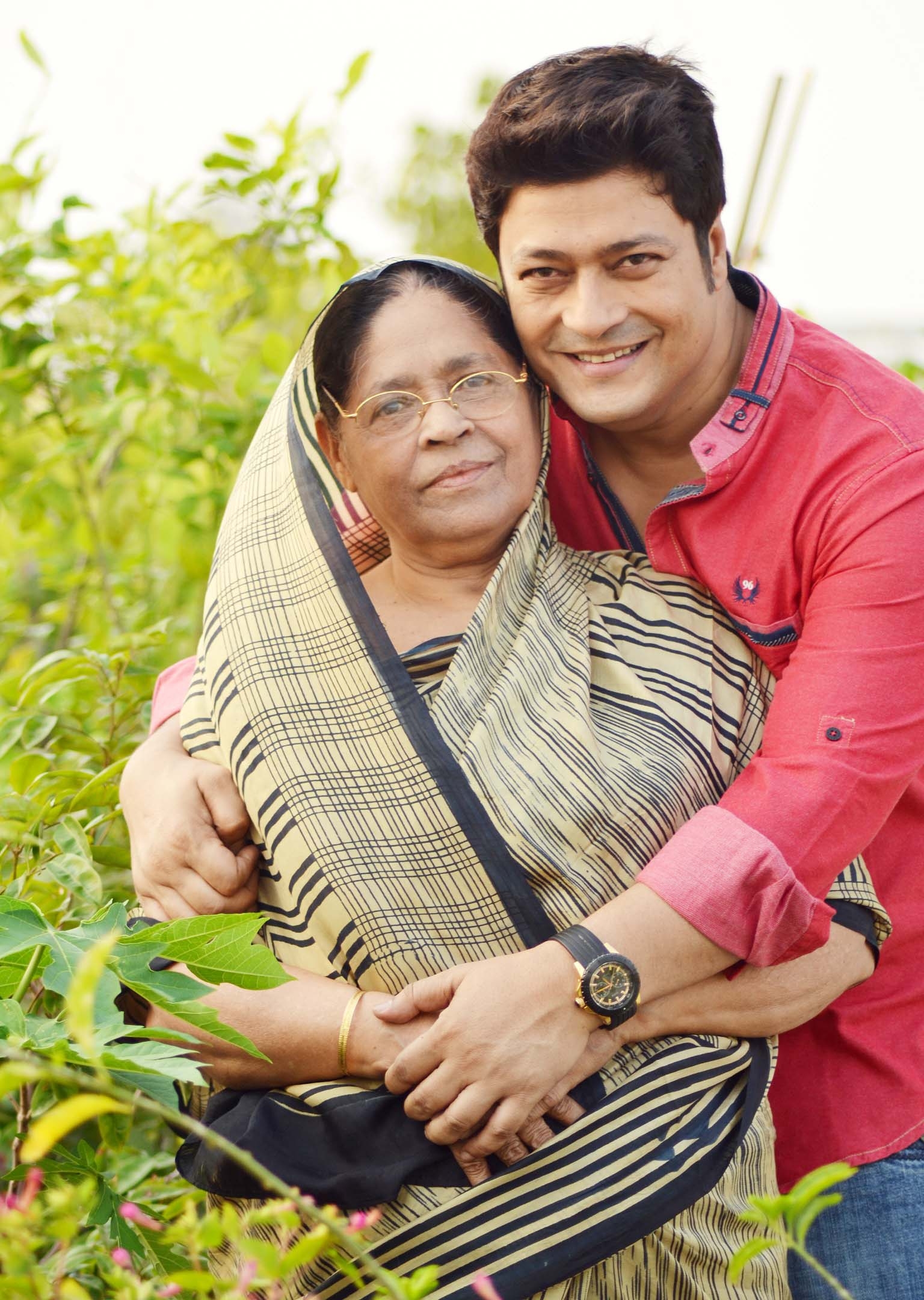 As a proud mother, popular film actor Ferdousâ mom Asia Ashraf will a special honour on coming Motherâs Day.Â  She will receive the award from the countryâs
noted educationist Dr Anisuzzaman.
This initiative was taken by Director of Ayesha
Memorial Specialised Hospital Dr Ashish Chakraborty.
While talking in this regard Dr Ashish told this correspondent, âIt is no doubt that Ferdous is our countryâs proud. He has a lot of contribution to introduce Bangla movies to the international arena. He has already received the National Film Award three times till now. To bring up Ferdous at present position, his mother has a lot of contribution. For this reason, she will get this honour.â After taking part in shooting of a movie
Ferdous returned to Dhaka from Bandarban recently. Â
Asia Ashraf was born at Rajapur in Daudkandi, Comilla in 1947. Among her five sons and three daughters,
position of Ferdous is fifth.