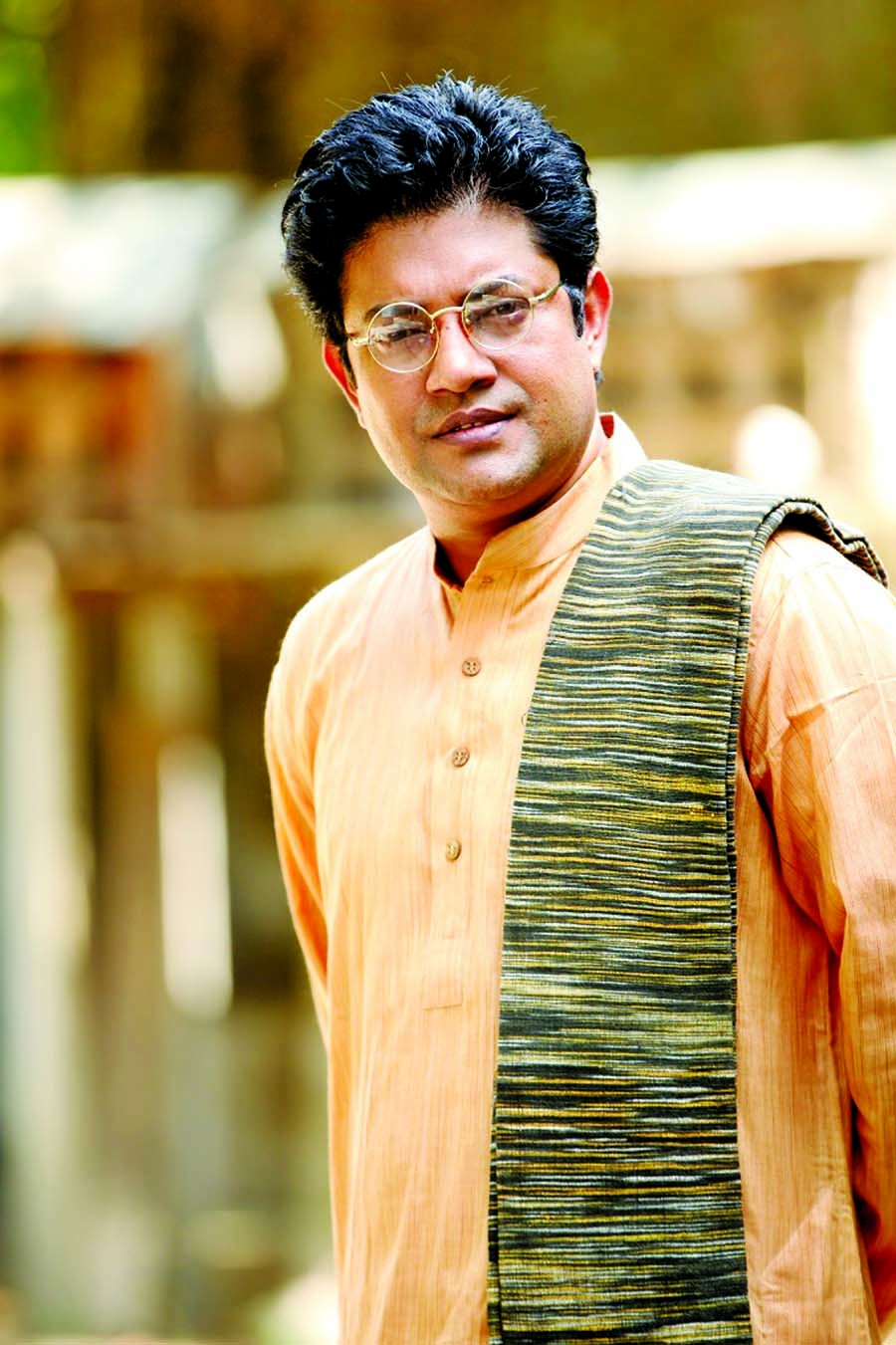 Popular TV actor Ahsan Habib Nasim earlier acted in many TV plays and telefilms which stories were based on Rabindranath Tagoreâs novels or short stories.
But to work in a telefilm titled Sohini, which story is based on Tagoreâs story titled Laboratory, Nasim realised that this time his character was very
challenging rather than previous ones. For this
reason, he gave full concentration acting in the
telefilm Sohini, which was directed by Nahid Ahmed Pial. In this telefilm, Nasim acted in role of a professor. While talking his role Nasim told this correspondent, âThere are some roles where every actor should take necessary preparation before taking part in shooting. I had talked with director Pial for several times before starting shooting. I had to discuss with him about my gate-up, costumeÂ Â  and dialogue
throwing in the telefilm. I have enjoyed acting in the telefilm. Now I am expecting viewers will also enjoy it.â Shooting of this telefilm was wrapped up two days ago in Singair in Manikganj. This telefilm will go on air today on Channel i at 2:40pm.
However, Nasim acted a new drama serial titled Ghomta, directed by Kaisar Ahmed, started to air on Banglavision recently.
Therefore, he is also working in Saiful Islam Mannu directed another new serial titled Cholo Hariye Jai. Next week he will take part in shooting of a TV play under the direction of film director Raihan Mujib, Nasim said. n