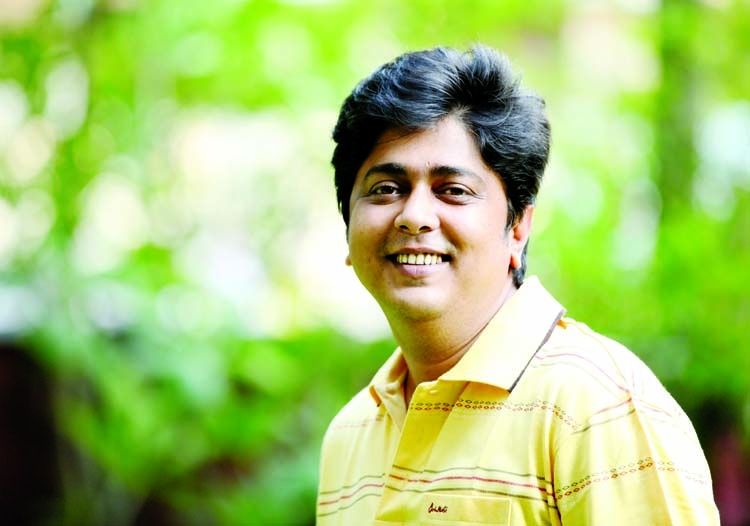 Popular producer of present time and proprietor of production house, Versatile Media Arshad Adnan came into limelight suddenly after producintg more than a dozen of plays in two months at a time.
Under the banner of his own production house Arshad has already produced more than 100 single plays and telefilms. For this first time, he is producing a drama serial titled Kheya.
With the main story written Anisul Haque the play was directed by Sokal Ahmed and its script was composed by Muktonil.
Shooting of the serial began in different shooting spots in the cityâs Uttara area on May 5.
Sharmily Ahmed, Raisul Islam Asad, Al Mansur, Wahida Mollick Jolly, Nusrat Imrose Tisha, among others, are acting in the serial in differtent roles in this 104-epiosde serial.
While talking about producing a drama serial Arshad Adnan said, âNow I am producing a drama serial to keep in mind to make movie in the long run. I am not believed in hurry. I always do anything in organised way. I have produced faction plays and telefilms earlier. Now producing a TV serial. From June I will produce a movie. I will work to give entertainment to the viewers.â