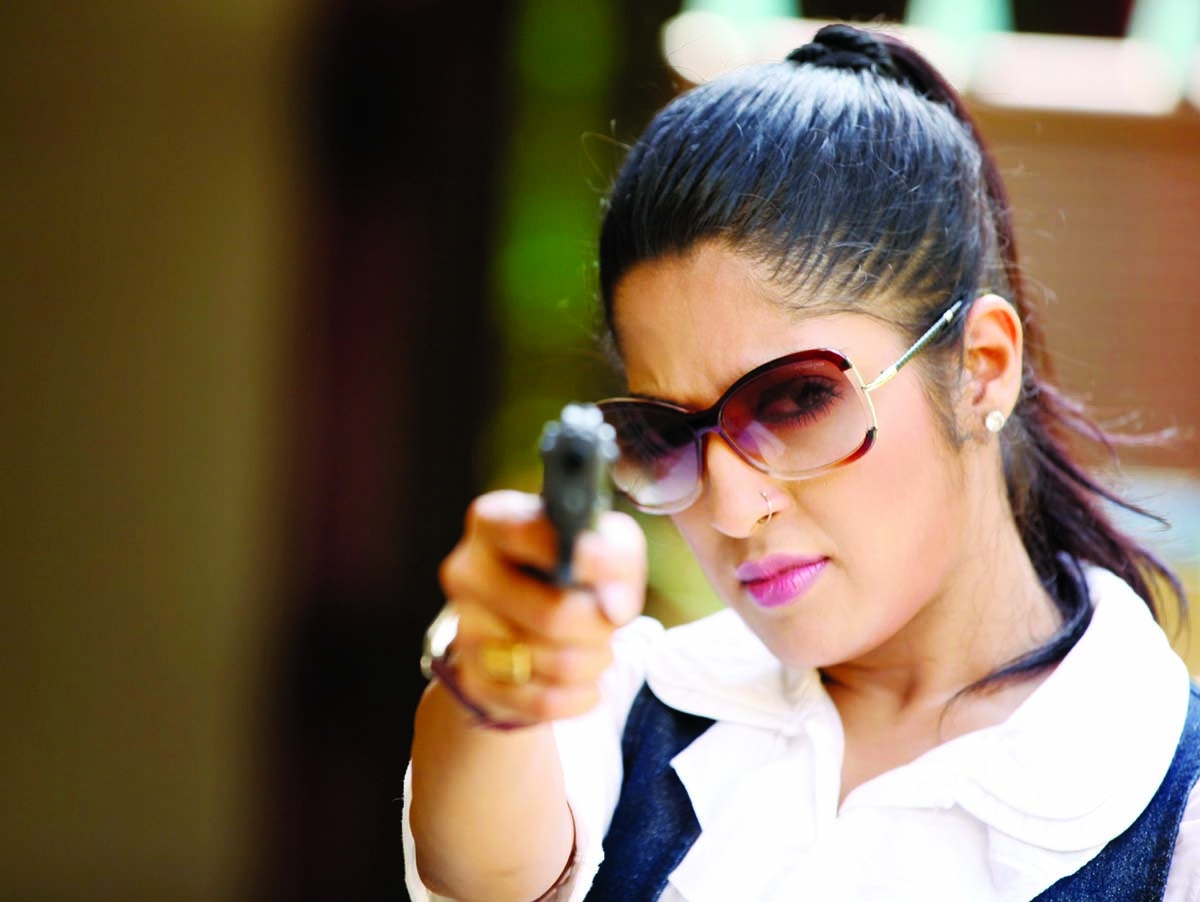 Popular TV actress Homayra Himu started acting in ATN Banglaâs ongoing popular mega serial titled DB. Last week she started working in the serial in role of a DB official.
After joining as DB official, she has changed her name. In the serial, her role is Sarah. And viewers will watch this Sarah on the screen in the serial DB.
Homayra Himu for the first time worked in role of a DB official in any serial, she said.
While sharing her feeling acting in this role Himu told this correspondent, âI am really enjoying working in this serial. When I wear the uniform of a DB official, a different
emotional feeling comes into my mind. I am really enjoying my acting in this role in DB.â
On the other hand, after giving direction of 227 episodes of the serial DB its director
popular actor Shahiduzzaman Selim has
stopped to give direction according to his
commitment to the production house of the serial. Now Jahangir Alam Sumon will give its direction. Homayra Himu will be seen in the serial from its 228-episode. DB is being aired every Sunday and Monday
at 9:20pm on ATN Bangla now.