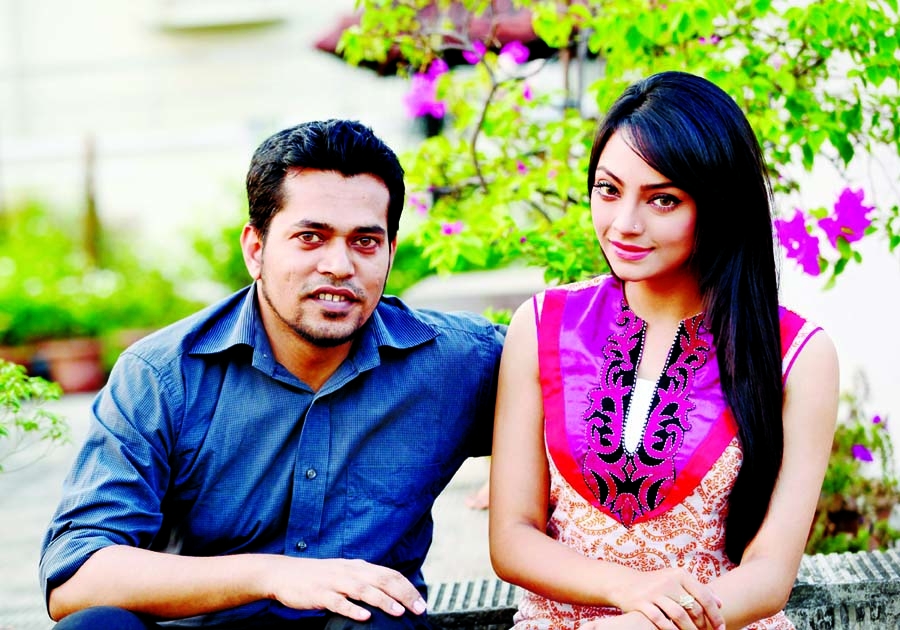 Timu is a newcomer actor in media. But he got the opportunity to act in a telefilm under the direction of popular actress and director Parvin Sultana Diti. Not only this, Timu has also got the opportunity act with noted actresses like Sharmily Ahmed and Elora Gauhar in his first work. For this reason, we can say that beginning of Timu in media became a positive journey in this regard. Timu got the scope to work in Diti directed a special telefilm titled Tumi Aamar Maa on the occasion of Motherâs Day. Lux superstar Ishana performed against him in the telefilm. This special telefilm will go on air today on Channel i at 2:35pm. Â While sharing his feelings about acting Timu told this correspondent, âAs a newcomer, I am really grateful to Diti madam because she gave me the opportunity to act in her directed telefilm. In the meantime, I also got the opportunity to act with noted actresses in the telefilm. I donât know what I have done. In future, I want to continue my acting with everybodyâs cooperation.â âThough Timu is a newcomer, he has acted well in the telefilm. I think viewers will enjoy the telefilm,â Ishana said about Timuâs performance.Â Â Â