Short film Gorto to be released on Victory Day 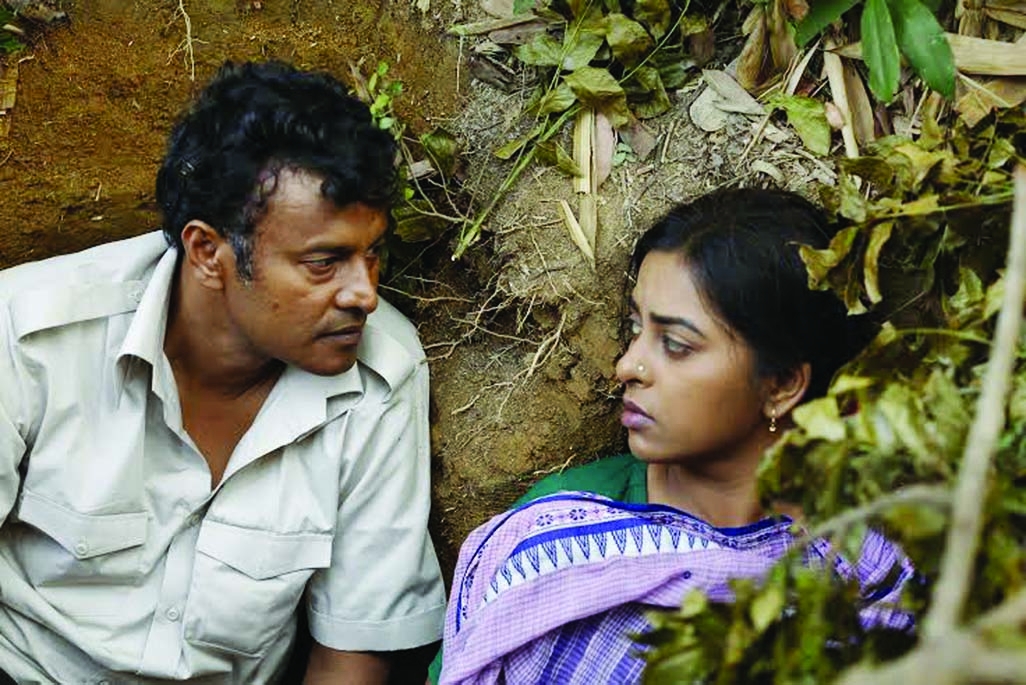 Arman Parvez Murad and Jyotika Jyoti in a scene from Gorto

Short film Gorto (The Trench of Fear) is scheduled to be released on Victory Day, 16 December this year.
The movie is based on the story of the Liberation War. Popular actor Arman Parvez Murad and actress Jyotika Jyoti have performed in two lead roles in the movie.
Main story of the short film revolves with the struggling lives of Anis who hailed from an urban area and a village girl named Morium. They faced Pakistani armyâs brutal tortures during the Liberation War in 1971.
Salekin Bin Liaquat gave direction of the film, while he has written its script.
Produced under the banner of Intercut Media Abdul Malek Azmi has produced the short film.Â