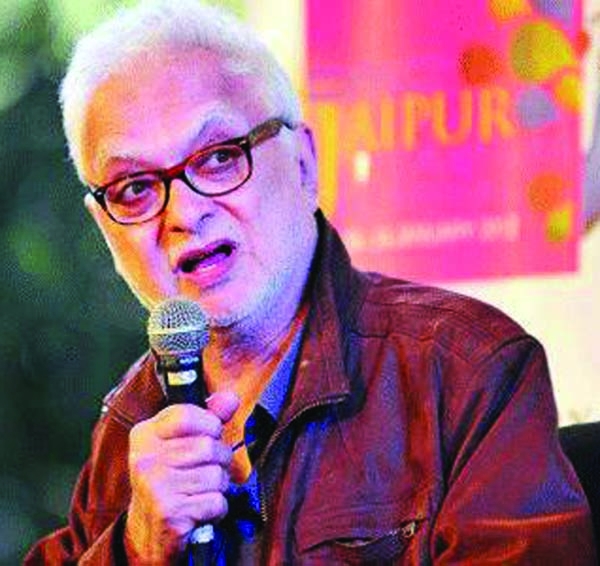 An internationally renowned British writer, playwright, essayist and
screenplay writer Farrukh Dhondy is now in Dhaka to join a workshop.
Dhaka Film Society is going to start the
six-day workshop on âDocumentary
filmmakingâ and âScreenplay Adaptationâ from May 19. Two documentaries will be made by the participants of this workshop. Farrukh Dhondy will conduct the âScreenplay Adaptationâ course in the
workshop, while another British journalist Subisabahat Shah will conduct the course âDocumentary Filmmaking.â Farrukh Dhondy is mostly known for his best work âThe Rising: Ballad of Mangal Pandey.â Â
He has a vast literary works, including books for children, textbooks and biographies, as well as plays for theatre and scripts for film and television.