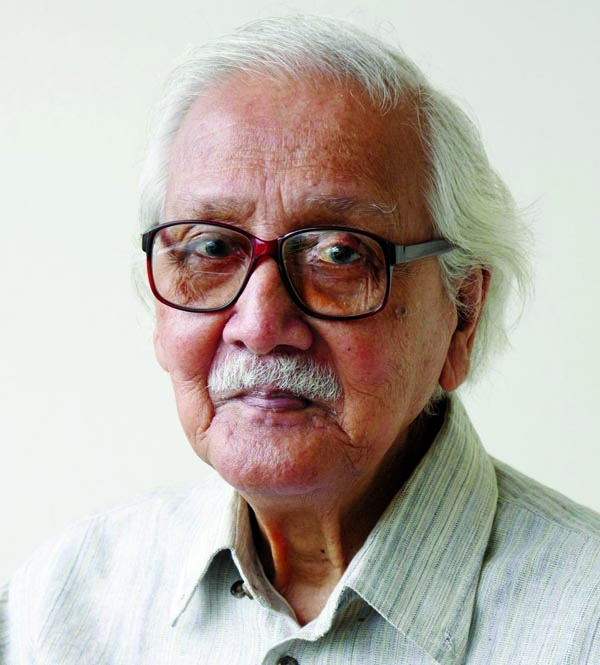 Safiuddin Ahmed is considered to be the Shilpoguru (maestro of arts and crafts) in Bangladesh.
Today is the second death anniversary of this master painter who is one of the pioneers of modern art movement in Bangladesh.
To pay tribute to this master painter, eminent artists, art critics and cultural personalities of the country will take part in a programme at the National Poet Kazi Nazrul Islam Graveyard Complex in Dhaka University at 10:00am today.
Safiuddin Ahmed was born in 1922 in Kolkata of West Bengal, India. He graduated in fine arts from the Government School of Art in Kolkata in 1942. Â
He later joined the Department of Printmaking of Kolkata Art College as a faculty member.
After the partition of India in 1947, he left Kolkata, along with Shilpacharya Zainul Abedin, Quamrul Hassan, Anwarul Haq and Habibur Rahman, to set up Dhaka Art College (now Fine Arts Faculty of Dhaka University) in Dhaka in 1948. He set up the printmaking department at the institution in the early 1950s.