Model Pallab, 6 others, held with arms 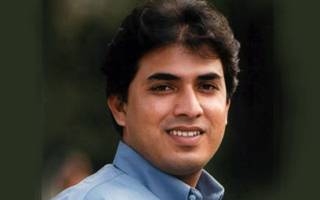 Model Pallab, 6 others, held with arms

Seven men, including former fashion model and actor âPallabâ, have been detained with arms in Dhaka, police say. They were held from Rampuraâs Kunjaban area in the early hours of Sunday, said Dhaka Metropolitan Policeâs Deputy Commissioner for Motijheel zone Mohammad Ashrafuzzaman. âActor Pallab is among those detained,â he said. Ashrafuzzaman said three pistols, bullets and two knives had been found on them. âThey are being quizzed at the Rampura Police Station,â he said, adding that details would be given later.Â