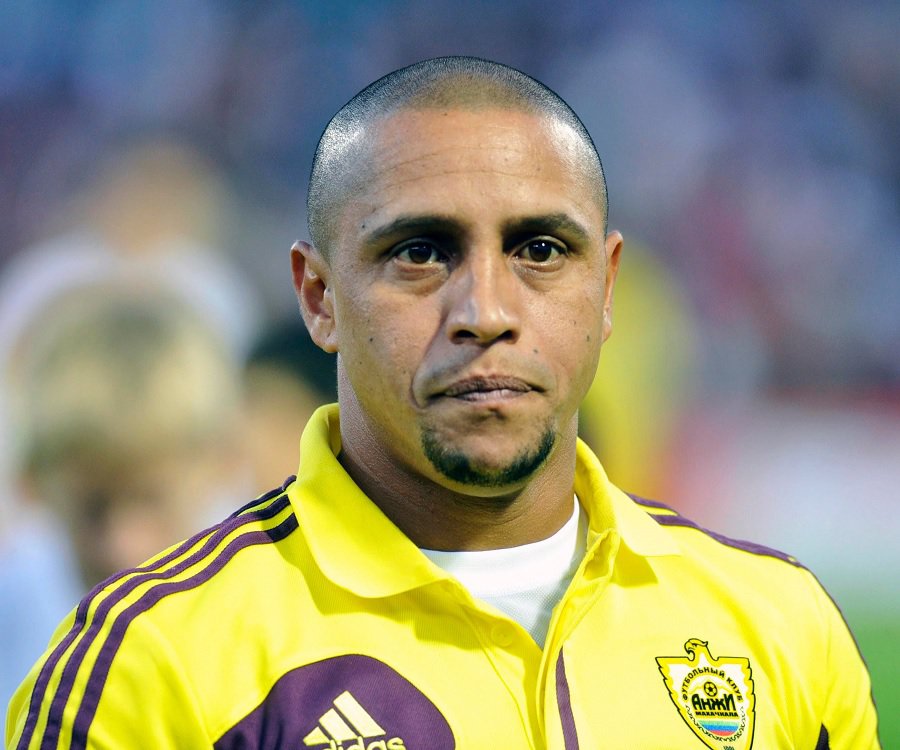 Brazilian football legend Roberto Carlos is keen to coach Australian side South Melbourne, who are pushing to join an expanded domestic A-League.
The 44-year-old, famous for his stunning free kicks, held talks in the city on Monday with club officials.
"What I've seen here has moved me, the complex and the people," the former Real Madrid defender, who has previously coached in Turkey, told reporters.
"The most important thing now is for the club to go to the A-League and that together we make more history on top of what we've seen.
"What I've seen here has gratified me a lot."
Football Federation Australia is mulling expanding the A-League to 12 teams, but it is not expected to happen until the 2018-19 season.
South Melbourne, which currently plays in a lower league, have made clear they want to be one of the two new clubs included, although others from Sydney, Brisbane, Canberra, and Tasmania have also expressed interest.
South Melbourne bid chairman Bill Papastergiadis said he was confident the team would make the grade. "South has commenced negotiations with Roberto Carlos to coach our club when we enter the A-League. Not if, when South Melbourne enters the A-League," he said.
"It's not a business, it's not a franchise. It's a real club: men, women, boys and girls and that investment is throughout the entire spectrum and Roberto Carlos is a fantastic fit for that."