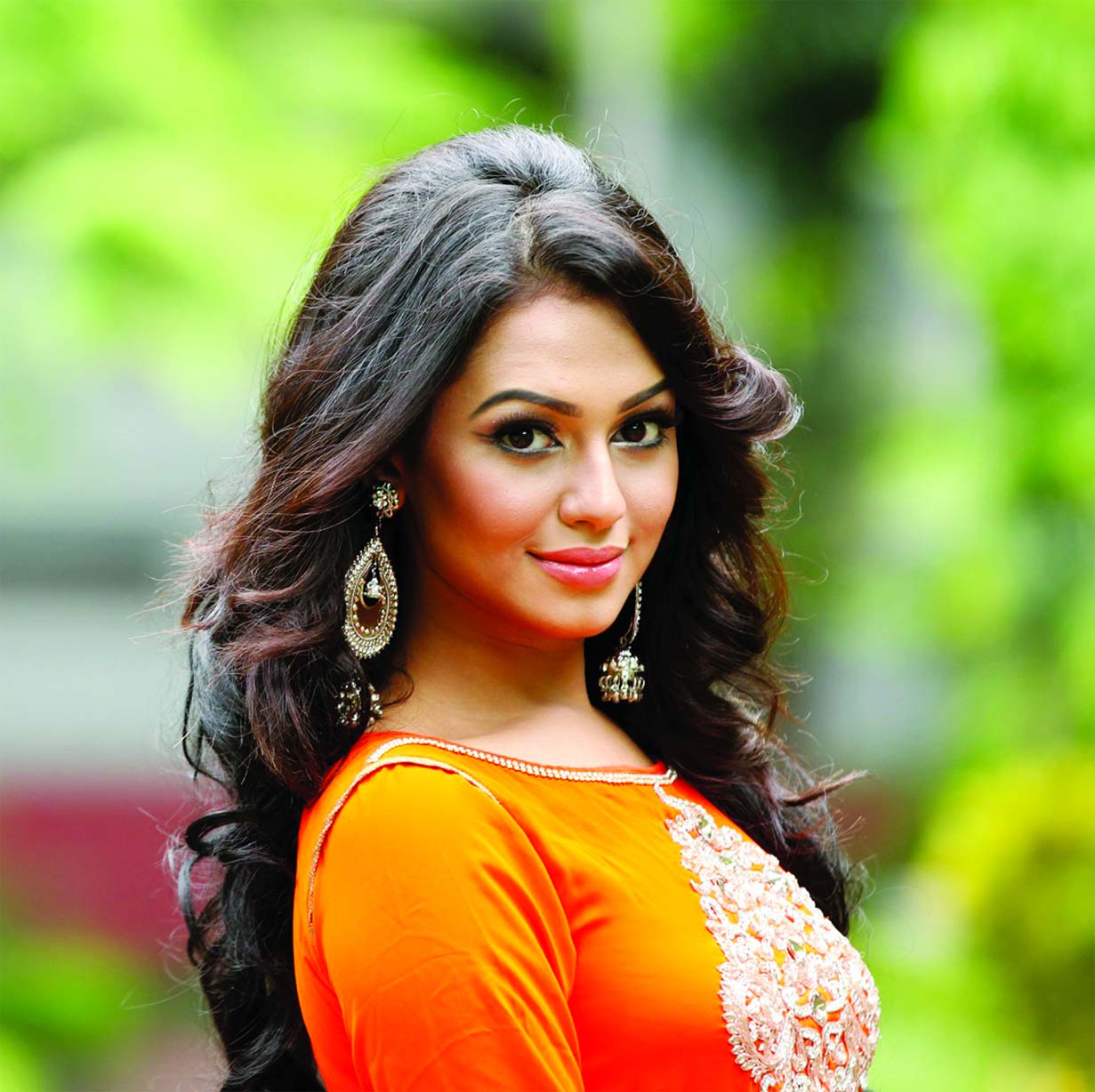 Entertainment Report :
Popular model and host Nusrat Faria has
performed as model in three new television
commercials (TVCs). She has already finished shooting of two TVCs. Work of rest one will start tomorrow. These two new TVCs were made by Mostafa Sarwar Farooki and Adnan Al Rajib. These two TVCs are:
promotional offer of mobile compan Banglalink and another one is Banglalinkâs 3G offer. TVC of Banglalink will go on air in June in different satellite
channels. Later another TVC will be aired.
While sharing her feelings on her performance in these new TVCs Nusrat Faria told this correspondent, âI like hosting very much because I became popular to the viewers by hosting. I came into
limelight by hosting. For this reason, I always give priority to hosting rather than performing asÂ  a model in TVC. Modeling is my passion. I have enjoyed a lot working in these TVCs. I think
viewers will also
like the TVCs.â
From today Nusrat Faria will start to work in a new TVC under the direction of Anjam Masud. Anjam Masud will try to present her in
different way in new TVC of Elite Ranga Mehedi. Shooting of the TVC will be taken place at Coke Factory in the cityâs Tejgaon area today and tomorrow, Faria said.
On the other hand, Nusrat Faria will start to take part in shooting of a movie titled Morichika under the direction of Redoan Roni from August. Tahsan and Bidya Sinha Meem are her
co-actors in the movie.
However, from middle of June Nusrat Faria will host Channel i-Emami Fair & Handsome The Ultimate Man -Season 2.