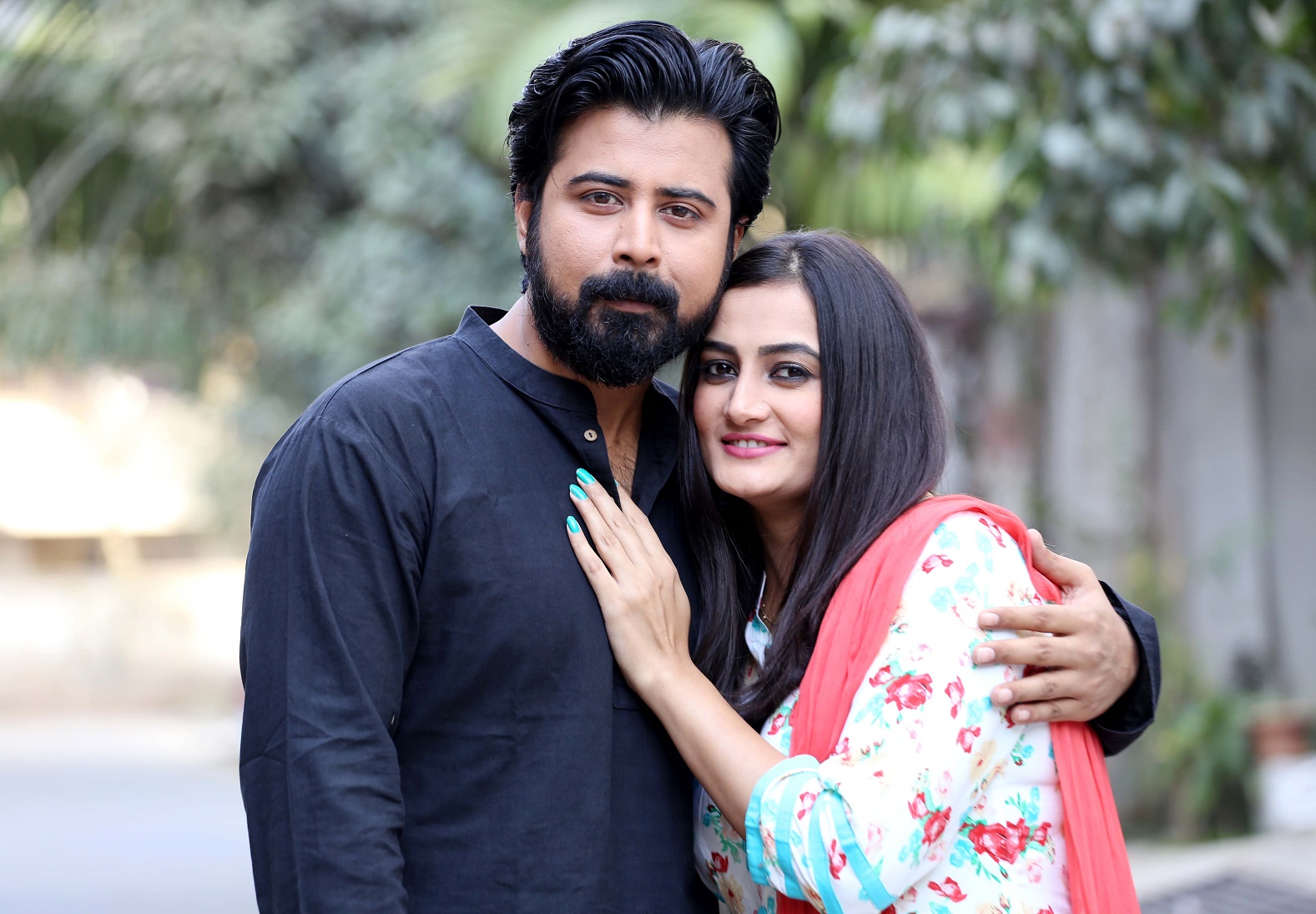 Sheikh Arif Bulbon :
As a pair, once versatile actor of the small screen Afran Nisho and National Film Award winner actress Aparna Ghosh worked together in a TV serial under the direction of Alvi Ahmed. They are working together in a serial titled Shwashuraloy Modhuraloy.
Under Alvi Ahmedâs direction Aparna earlier worked in telefilms and a serial titled Shunnyo Thekey Shuru.
Â For the first time she worked a pair with Nisho in a serial under Alviâs direction.
While talking about the serial its director Alvi informed that it is a family drama. Shahidullah Shovon is working as its cinematographer in this 52-episode serial.
Afran Nisho said, âUnder Alvi Ahmedâs direction I have been working in this serial who works in organised way and cordially. For this reason, I am really enjoying working under his direction. Earlier I had experience to work with Aparna. So I have a good chemistry with her on the screen.â
Aparna shared her feelings by this way, âAs a director, Alvi Ahmed is talented. So always enjoy to work under his direction. It is my second serial under his direction. I always prefer to work with Nisho because while working with him I can learn something. I have been working in the serial cordially. I believe viewers will enjoy the serial.â
Director Alvi Ahmed informed that after starting journey of new satellite channel Nagorik TV the serial will be telecasted there.
It is mentioned that in 2003, Afran Nisho started his career in media through performing as a model in a TVC. From that time to till date he has been proving himself as an actress in media.Â Â