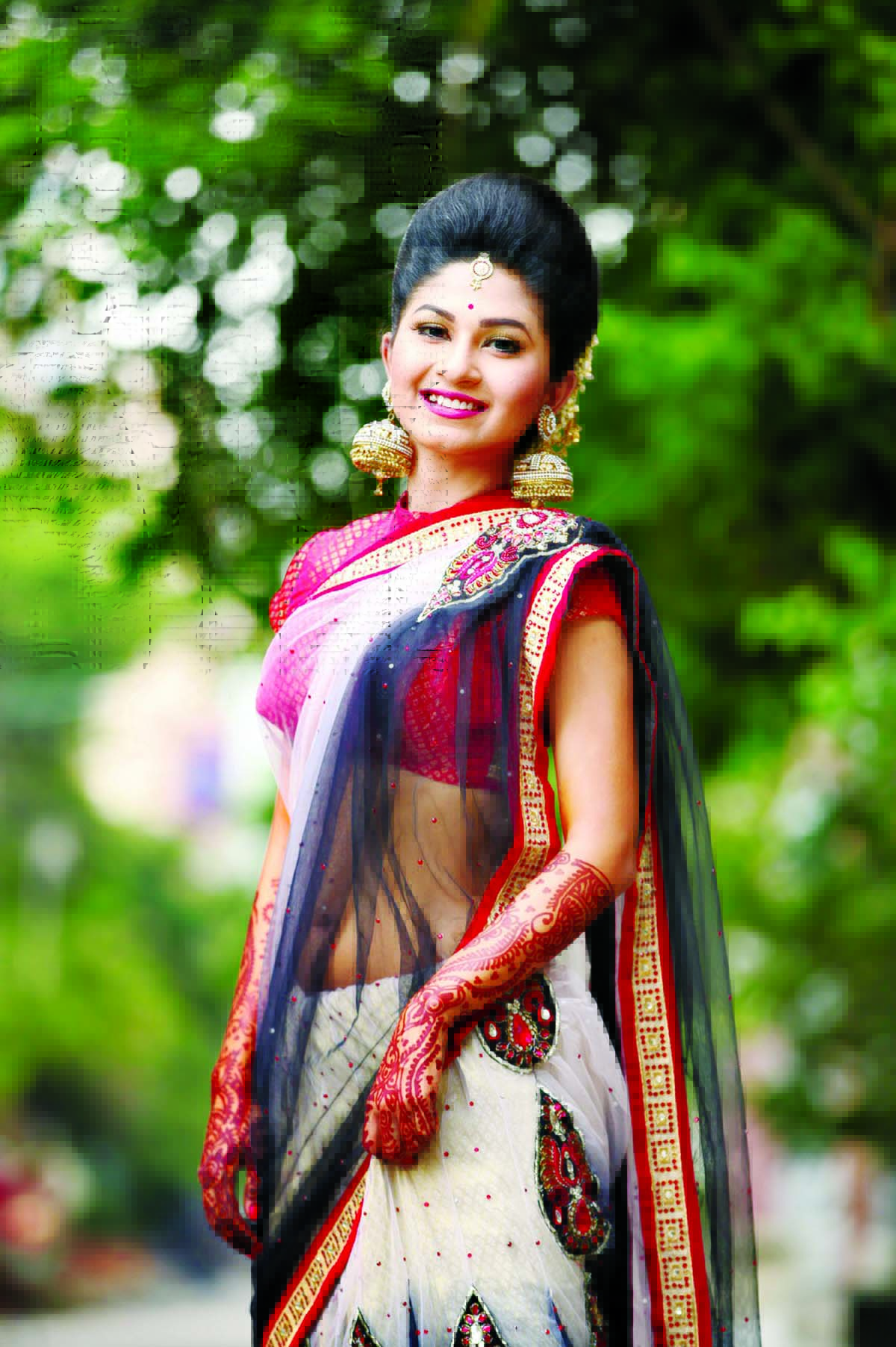 Ahmed Yusuf Saber is that person whose name comes first while mentioning the leading advertisement-makers in the country.
If anybody looks into the TVC (television commercial) arena, he/she can easily finds out that there is none leading model in the country who didnât work in TVC under the direction of Ahmed Yusuf Saber in the career. From idol of the countryâs modeling arena Nobel to present timeâs Sporshia have experience to work under the direction of him.
After a break of five years, this reputed advertisement-maker has started to make TVC again. Â
Though he was physically ill, but Saber is now felling slightly well and has started to work again. For this reason, he again returned to his own working arena.
After comeback in the filed of TVC making, Ahmed Yusuf Saber made a new TVC of Shahjadi Mehedi casting promising TV actress and model Sporshia. Shooting of the TVC was taken place in the cityâs Uttara area on Thursday.
While talking about the TVC its maker Ahmed Yusuf Saber told this correspondent, âAfter many years I have made a TVC. I was suffered while making it. But I didnât have any ignorance about my work. I think viewers will enjoy to watch this exceptional TVC on the screen.â
Sporshia shared her feelings by this way, âUnder the direction of Ahmed Yusuf Saber sir I first acted in a TV play titled Arunodoyer Torundal. For the first time, I have performed as a model in a TVC. I have enjoyed a lot working in the new TVC.â
In this TVC, Chandan Chowdhury worked as creative director, while Fuad Naser Babu lent his vocal for the jingle track.
On the other hand, as a model on the screen Sporshia earlier worked in several TVCs of Airtel. Later, she also became model in several TVCs like Parachute coconut hair oil, Pran Chutney, etc.
Now Sporshia acted three drama serials are being aired in different satellite channels. These are: on Channel i Mahfuz Ahmed directed Amader Chhoto Nodi Choley Bankey Bankey, on Bangladesh Television Georges Bashar and Gias Uddin Selim directed Ujan Ganger Naiya and on NTV Safayet Mansur Ranaâs Ichchheyghuri.Â Â Â