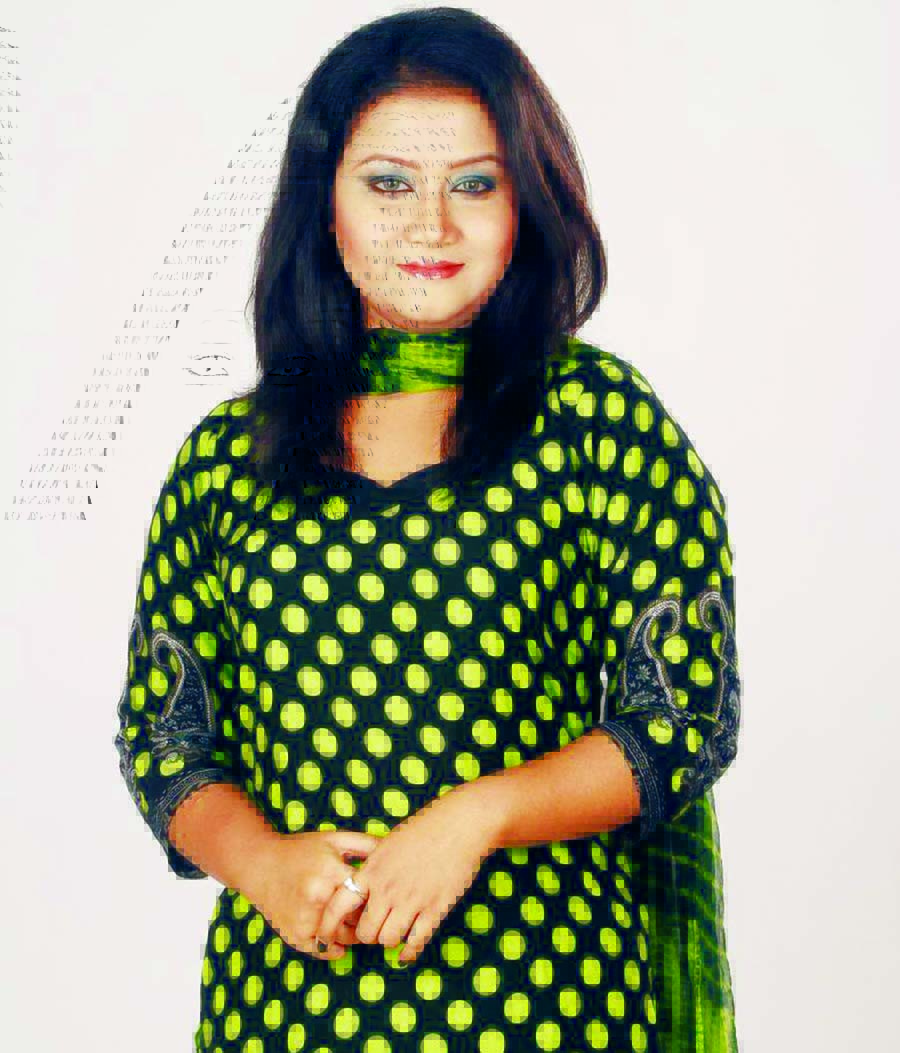 Sherakontho famed singer Jhilik is now concentrating to release her third solo album. She is taking preparation in this regard. Recording of the tracks of her album will begin within this month. This album is expected to be released in Eid-ul-Azha.
While talking in this regard Jhilik told this correspondent, âAfter a break of two years, I have decided to release my third solo album. Due to my study and stage performances I couldnât manage time to work for new album. In my third solo, countryâs noted lyricists and musicians will work. Therefore, I am also talking with several sponsor companies about my album. I will talk nothing else in this regard right now.â After becoming champion in Sherakontho, Jhilikâs two albums have been released. These were: Aamar Ki Dosh (2008) and Jhilik (2012). Songs of these two
albums were highly appreciated
by the music-listeners.
On the other hand, Jhilik is also engaged with concerts and TV live show now.
Last week she went Tentulia to take part in a concert arranged by a cultural organisation. Besides rendering songs, Jhilik is now studying BBA at Daffodil International
University, she said.