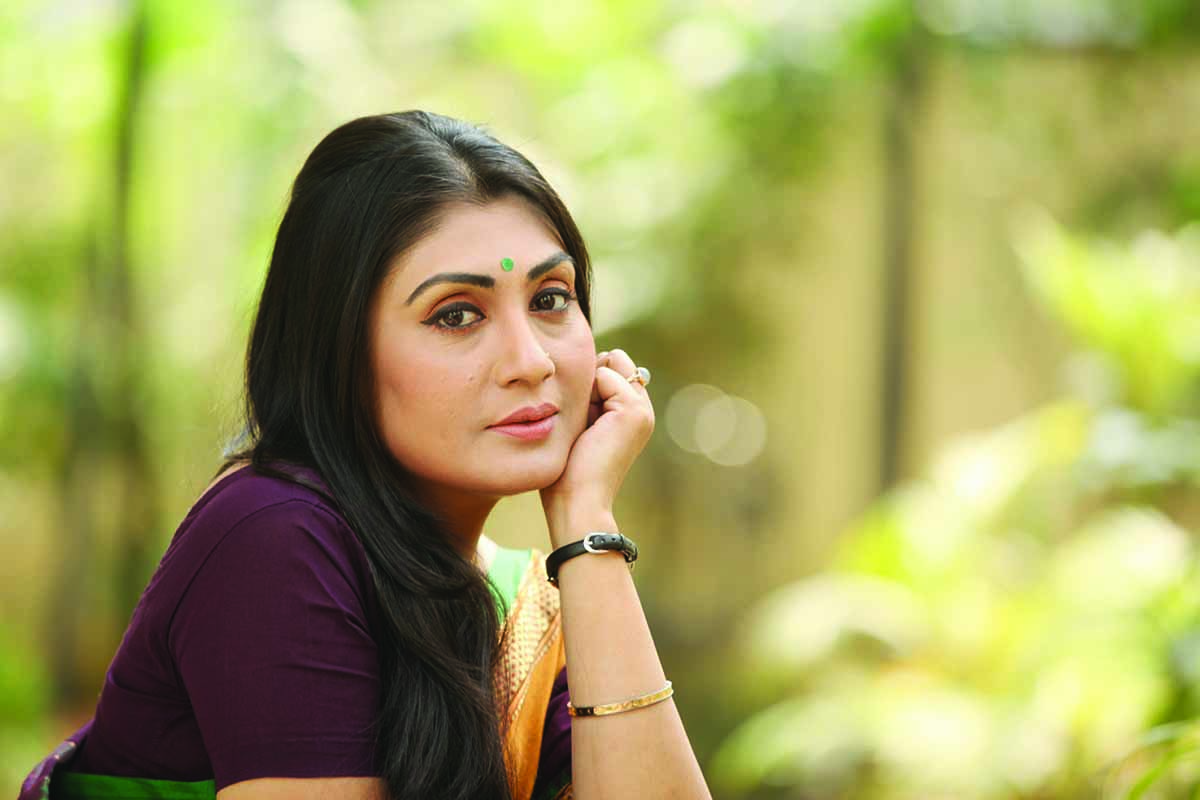 Few days ago popular face of the small screen Bonnya Mirza was engaged with acting in faction plays, TV serials, telefilms and movie.Now she is not seen on the screen either in play or telefilm. For many years she is also absent in the big screen. Bonnya last acted in a movie titled Headmaster. Last year the movie got censor certificate. But the movie yet not released till now. Later she didnât act in any other movie.While talking in this regard Bonnya Mirza told this correspondent, âI do not acting in commercial movie. In our country, the number of creative works in our film industry is very few. For this reason, it is difficult for me to act in movie right now.âIt may be mentioned that till now Bonnya acted four movies have been released. These are: Morshedul Islamâs Sharat â71, Tanvir Mokammelâs Rabeya, Badrul Anamâs KhondoÂ Â  Chitro-71 and Masud Akhondâs Pita. But Bonnya is always eager to act in creative movies. Now Bonnya acted few number of drama serials are being aired in different satellite channels. These are: Bodhu Keno Mon Bojhey Na, Elebele, Pinjor, Poran Kotha and Batighar. Therefore, Bonnya has planned to act in several Eid plays. Now she is talking with the directors in this regard. âBesides acting, Bonnya has to give more time to her family now. For this reason, she canât give more time to acting like previous time,â Bonnya said.While asking her about family life Bonnya replied, âI wake up at 7:00am. Later I have to maintain family works. If I have shooting I leave home at 10:00am to 11:00am. Then returning home it becomes night. If I had no shooting I pass the day at home.âIt may be mentioned that the government-grant movie Headmaster was directed by Delwar Jahan Jhontu. Story of the movie is based on primary education. Besides Bonnya, Alamgir and Suborna Mustafa also acted in the movie.