Smartphone accessory could be used as a breathing monitor 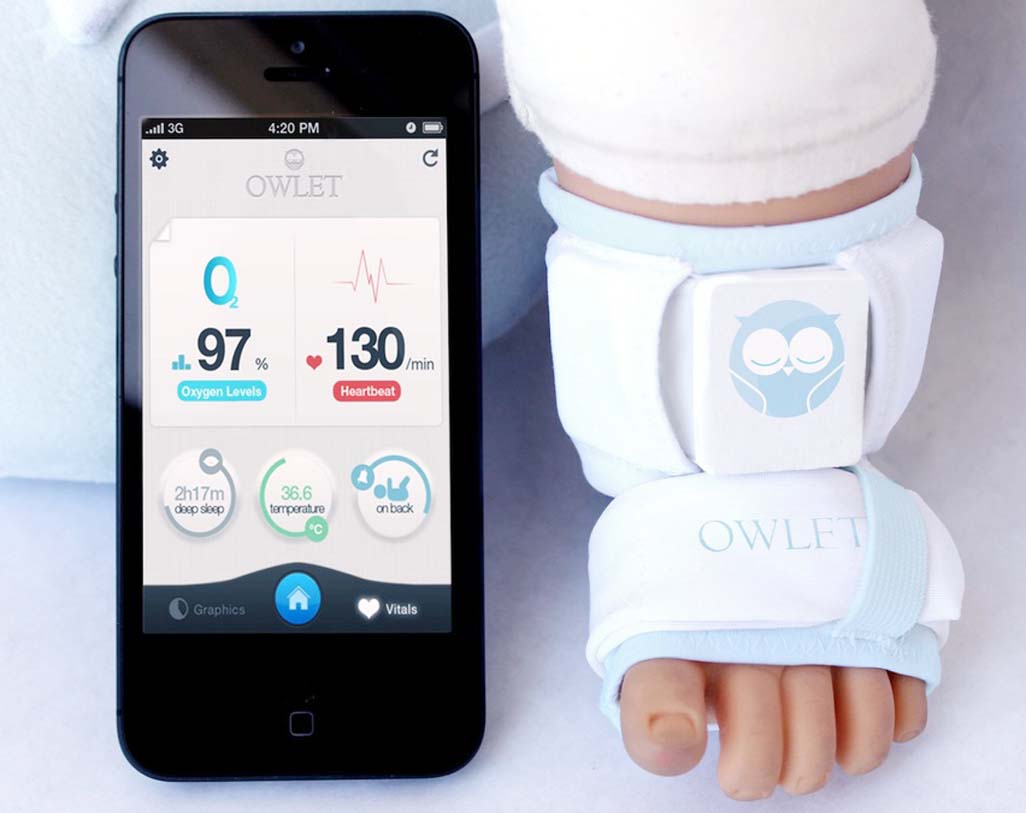 Life Desk :
A new software combined with a low-cost thermal camera attached to the mobile phones can be used to track how fast a person is breathing. The research team from the University College London reported in The Optical Society (OSA) journal Biomedical Optics Express that their new software combined with a low-cost thermal camera performed well when analyzing breathing rate during tests.
"As thermal cameras continue to get smaller and less expensive, we expected that phones, computers and augmented reality devices will one day incorporate thermal cameras that can be used for various applications. By using low-cost thermal cameras, our work is a first step toward bringing thermal imaging into people's everyday lives. This approach can be used in places other sensors might not work or would cause concern," said, Nadia Bianchi-Berthouze from University College London, (UK) and leader of the research team.
The mobile thermal imaging could be used to monitor breathing rate in Older adults who live alone People with sleep apnea and Babies at risk for sudden infant death syndrome (SIDS)
'Tracking respiratory rate requires sophisticated equipment. Now, a new software allows portable, low-cost thermal cameras attached to smartphones to detect breathing problems and monitor stress.'
In future, the new approach could allow the camera on the computer to detect subtle breathing irregularities associated with pain, stress and send prompts to help relax and regulate breathing. Traditional video cameras were used to track breathing, but they don't work well in low-light situations and cause privacy concerns when used for monitoring in nursing homes.
"Thermal cameras can detect breathing at night and during the day without requiring the person to wear any type of sensor. Compared to a traditional video camera, a thermal camera is more private because it is more difficult to identify the person," said Youngjun Cho, first author of the paper.
Thermal cameras have been used in a variety of monitoring applications. It uses infrared wavelengths to reveal the temperature of an object or scene. In the recent years, the size of the thermal camera has dropped enough to make them practical for personal use.
Initially, large, expensive thermal imaging systems were used to measure breathing rate by monitoring temperature changes inside the nostrils. The research team wanted to use the new portable systems to do the same by creating a smartphone-based respiratory tracking method that could be used in almost any environment or activity. But, mobile thermal imaging was affected by changes in air temperature and body movement.
To solve these problems, the research team developed software that can be used with any thermal camera to compensate for temperature changes and accurately track the nostrils while the person is moving.
The new software also improved the way breathing signals are processed. Earlier, 2D pixels were used to average the temperature readings around the nostrils. Now, the research team has developed a 3D surface to create a more refined measurement of temperature in the nostrils.
How Mobile Thermal Imaging Measure Breathing Rate?
The research team conducted indoor laboratory tests and outdoor tests to check the device. In outdoor tests, the mobile thermal imaging approach was used to measure the breathing of volunteers in a scenario that involved breathing exercises with changes in temperature. A fully unconstrained test was also conducted, where the volunteers walked around inside and outside of a building.
During the walking test, the thermal camera was placed between 20 and 30 centimeters from a person's face. A rig was used to attach the camera to a hat and a cord connected the camera with a mobile phone carried by the volunteers. It is also possible to hold a smartphone with an imaging camera about 50 centimeters from the face to measure breathing rate.
In all the tests, the algorithms showed better performance in tracking the nostril area than other state-of-the-art methods. In estimating the breathing rate, the tests conducted outdoors showed the best results when compared with the latest algorithms.
"Although the results were comparable to the traditional breathing belt sensor, for mobile situations our approach seems to be more stable because the belt tends to get loose," said Cho.
The new approach is more stable than the standard method. This could also be used to optimize an athlete's performance by providing more reliable and accurate feedback on breathing patterns during exercise.
The research team took the thermal imaging software one step further by inferring a person's mental load or stress through automatic breathing analysis.
Thermal imaging software was used to track the breathing of the volunteers who were free to move around while performing various tasks. The results aligned well with findings from studies that used the much more sophisticated equipment. The findings suggest that the portable thermal-camera based approach could be a useful tool for apps that help people relax.
The results obtained from mobile thermal imaging were similar to that of other studies. However, other studies used complex techniques that involved multiple sensors monitoring breathing as well as heart rate, said Bianchi-Berthouze.