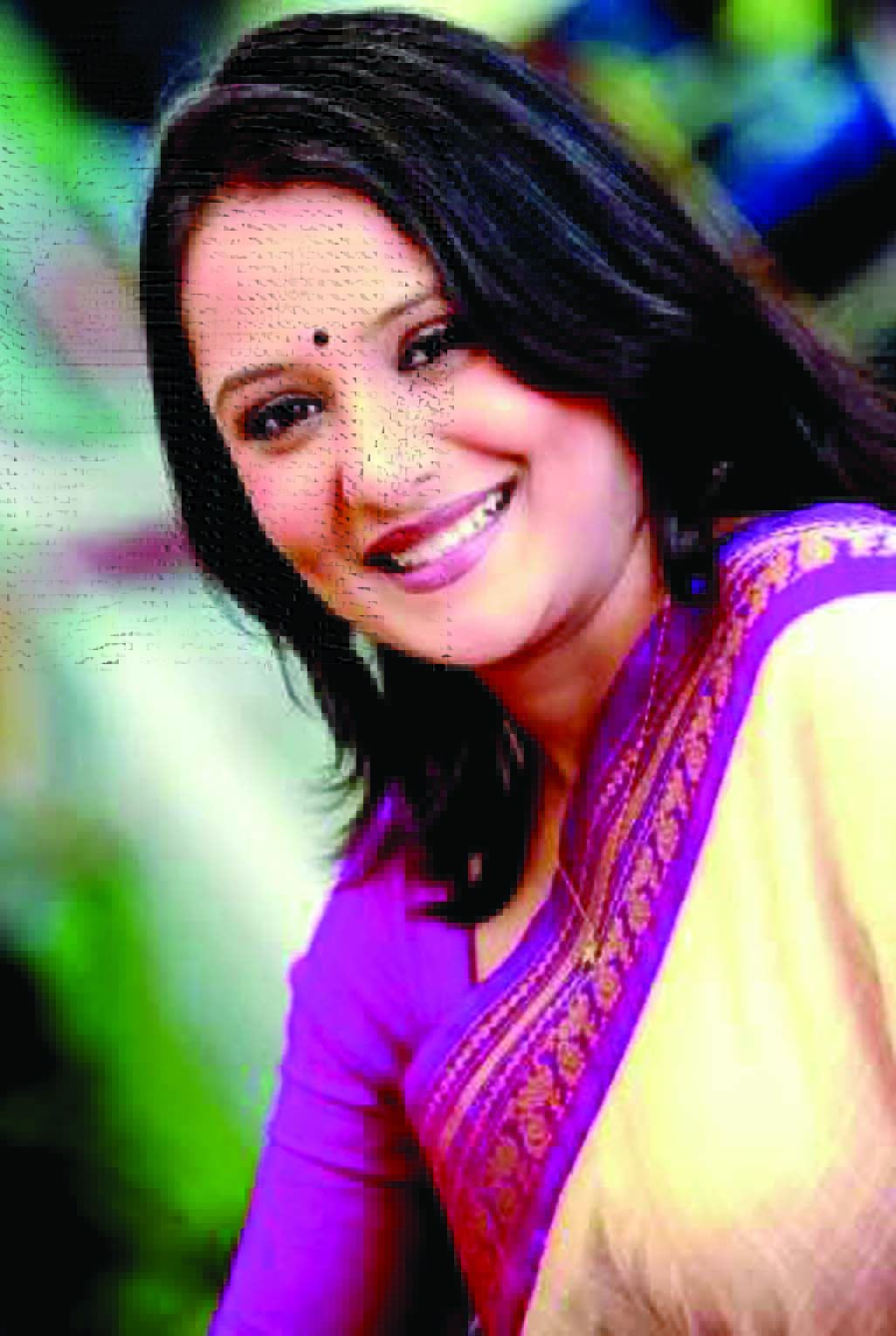 When we remember Tagoreâs popular theatre play Roktokorobi the name of popular actress Aupee Karim comes first. She has already taken place in the hearts of many theatre lovers acting in role of Nandini in the play.Aupee was absent from the theatre play for several years. Now she has returned to this arena. She is going to perform in a new play of Nagorik Natya Sampradaya, which story is based on a short story written by Pakistani writer Saadat Hasan Manto. To give direction of the play, Indian director Usha Ganguly is now in Dhaka. Rehearsal of the play is going on now. Its premier show is scheduled to be held on June 26. Not only Aupee but also noted actress Sara Zaker is also going to perform in this play. Sara Zaker is also returned to the theatre after a long time by this play.Â Â Â  Â By this play Sara Zakerâs daughter Sriya Sharbojoya is going to debut her career on stage play. Pantho Shahriar will also act in the play in another role.It may be mentioned that Aupee didnât get the opportunity to continue performing in Roktokorobi due to her higher study in Germany and family life related complications. Now Aupee is teaching in a private university. Besides, she is also acting in faction plays and telefilms. Aupee acted six plays will go on air in different satellite channels during Eid-ul-Fitr. She will start shooting of two plays within this month. Tanim Rahman Angshu and Goutam Koiree will make these plays, Aupee said Therefore, she will also perform in Eid special dance programme, she said.Â Â