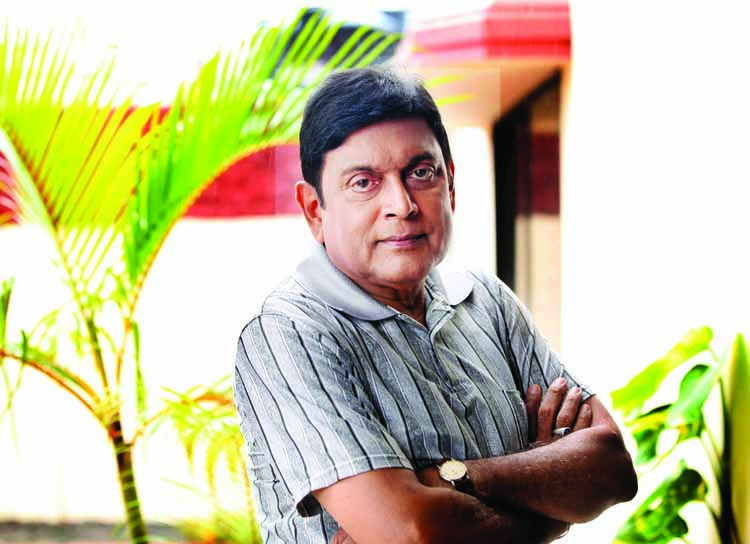 Few days ago freedom fighter and noted actor Khalequzzaman was admitted into a hospital after suffering from several health related complications. According to the physicianâs prescription he was out of acting. Though he is an actor of the small screen, but Khalequzzaman is returning to acting in the big screen.
He again started acting in Shihab Shahin directed a movie titled Chhuye Dile Mon. He is acting in role of Arefin Shuvoâs father in the movie.
While talking about his returning in acting Khalequzzaman told this correspondent, âI am feeling well now.Â  I am really feeling well to return to acting by this movie. I am grateful to Shihab Shahin to give me an opportunity to act in a new movie. My role is important in the movie. I think viewers will enjoy the movie.â