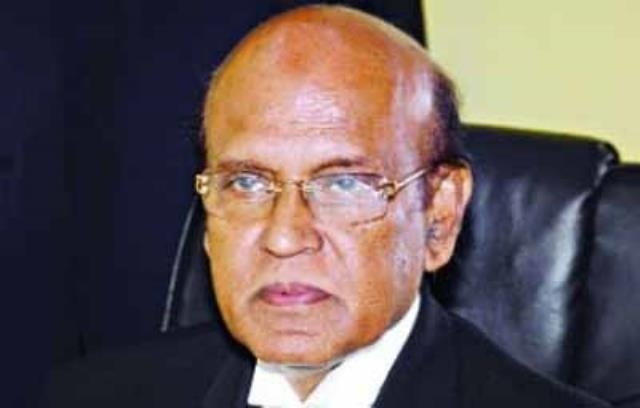 Police have arrested BNP chairperson's adviser and Bar Council Vice Chairman Khandaker Mahbub Hossain. He was nabbed as soon as he emerged from an event at the National Press Club on Tuesday.


Dhaka Metropolitan Police's Deputy Commissioner (media) Masudur Rahman has confirmed the arrest to bdnews24.com .
bdnews24.com's Senior Correspondent Sumon Mahmud reported from the spot that Khandaker Mahbub attended an event organised by a pro-BNP professionals' body.
Members of detective police whisked him away in a car as soon as he emerged from the event.