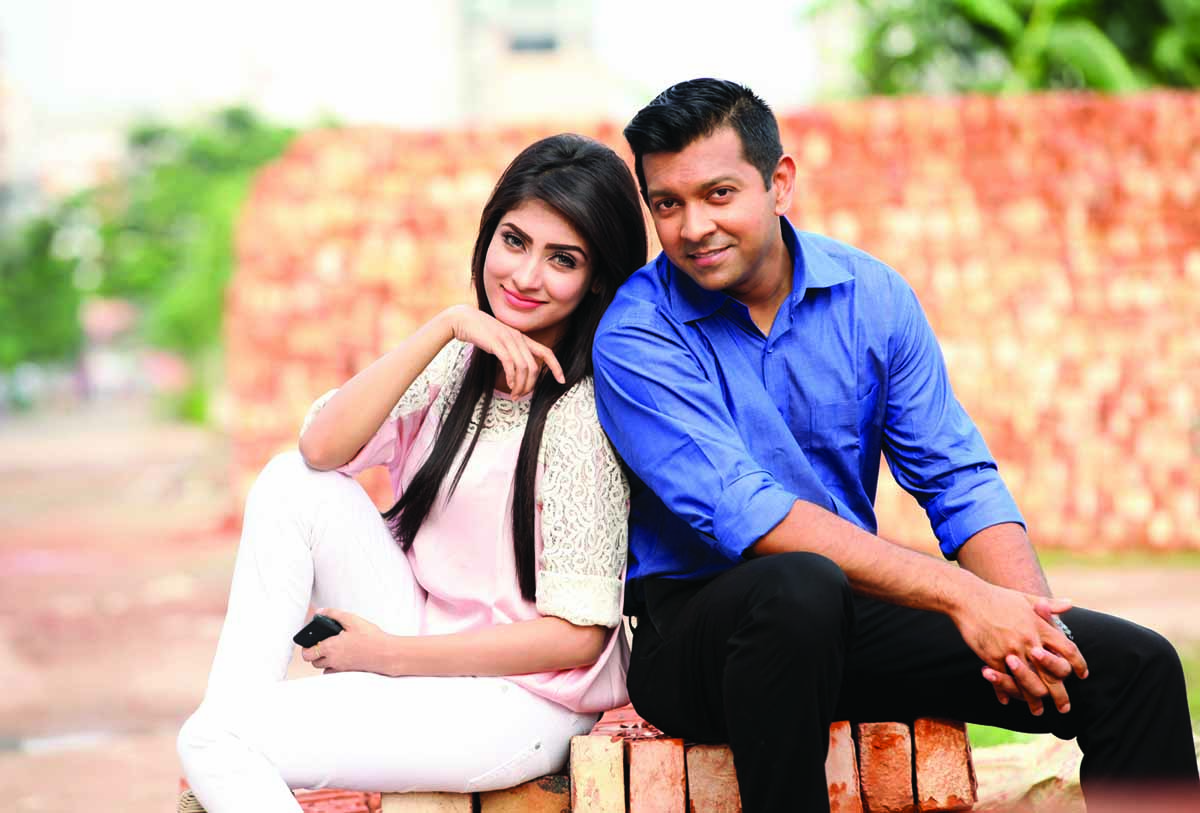 After a break of one year, popular singer cum TV actor and model Tahsan performed against popular TV actress, model and Lux superstar Mehzabein Chowdhury in a TV play titled Return.Directed by Mostafa Kamal Raj Return was also directed by him. Shooting of the play, produced under the banner of Impress Telefilm Ltd, was wrapped up on Saturday. Shooting was taken place in the cityâs Uttara area. The play will go on air on Channel i soon, Raj said.Under the direction of Raj, Tahsan and Mehzabein for the first time acted in any play. While talking about the play Tahsan told this correspondent, âRaj works very sincerely and planned way. I have liked to work in his play. Therefore, Mehzabein is a mature actress now. We have tried to make the play livelier for the viewers. I think viewers will enjoy the play.â Mehzabein shared her feelings by this way, âI am fan of both singer and actor Tahsan. One year ago, I had worked against him in a play. I am really astonished because I couldnât realise that how he can perform well like a professional actor though he is a singer.âIn the play Return, Tahsan and Mehzabein acted in role of teacher-student. Tahsan and Mehzabein first worked together in Imraul Rafat directed a play titled Moner Moto Mon one year ago.Tahsan has already finished shooting of Mabrur Rashid Bannaâs a play titled Somporker Golpo. Urmila Srabonti Kar acted against him in the play.