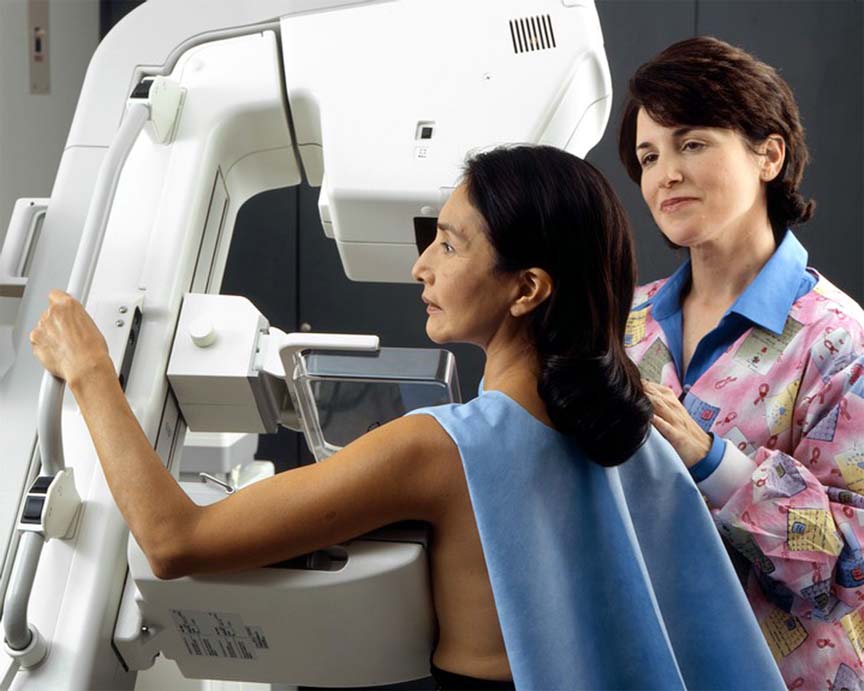 Life Desk :
Women with interruptions in health insurance coverage or with low income levels had a significantly increased likelihood of failing to get breast cancer care that is in concordance with recommended treatment guidelines.
This is according to results presented here at the Sixth AACR Conference on the Science of Cancer Health Disparities in Racial/Ethnic Minorities and the Medically Underserved, held Dec. 6-9.
Women with a break in their insurance coverage had a 3.5-fold higher likelihood of nonconcordance with National Comprehensive Cancer Network (NCCN) guidelines for radiation therapy and chemotherapy compared with women with uninterrupted coverage.
"We found that women who had no insurance at some point during treatment, women with lower incomes compared with those in the highest income categories, and women who held more debt at the time of diagnosis were less likely to receive all of the recommended breast cancer treatments," said Jean A. McDougall, Ph.D., M.P.H., a postdoctoral fellow at the Fred Hutchinson Cancer Research Center in Seattle, Wash. "Documenting and understanding these disparities is important for connecting women who are at high risk for not receiving all of their treatment with a patient navigator or social worker ahead of time so that we might increase the likelihood that they will get recommended treatment."
McDougall and colleagues conducted a population-based cohort study of 1,344 women from the Seattle-Puget Sound area diagnosed with breast cancer between 2004 and 2011. Using data from the cancer registry records, pathology reports, and patient self-reports, the researchers assessed whether or not the treatment received was in concordance with guidelines issued by the NCCN.
The researchers found that women with an annual family income of less than $50,000 were more than twice as likely to have received care that was not in concordance with guidelines for radiation therapy compared with women with an income of greater than $90,000 per year. In addition, they had an almost five times higher likelihood for nonconcordance with chemotherapy guidelines, and an almost four times higher likelihood for nonconcordance with endocrine therapy guidelines.
They also found that women who had consistent financial insecurity or who had debt at the time of cancer diagnosis had an increased likelihood for nonconcordance with American Society of Clinical Oncology/NCCN Quality Measures.
In addition, women who had problems talking to a doctor, women who did not have anyone to accompany them for their hospital visits, and women who did not have anyone to take care of them and their household chores, were less likely to receive NCCN guideline-recommended chemotherapy.
"Surprisingly, we found that education or the facility where a woman was treated was not associated with receipt of guideline-recommended care," McDougall said. "Our results suggest that further studies are needed to address the root cause of these inequities, and to develop effective interventions."
This study was funded by the National Cancer Institute's Center for Population Health and Health Disparities. McDougall has declared no conflicts of interest.