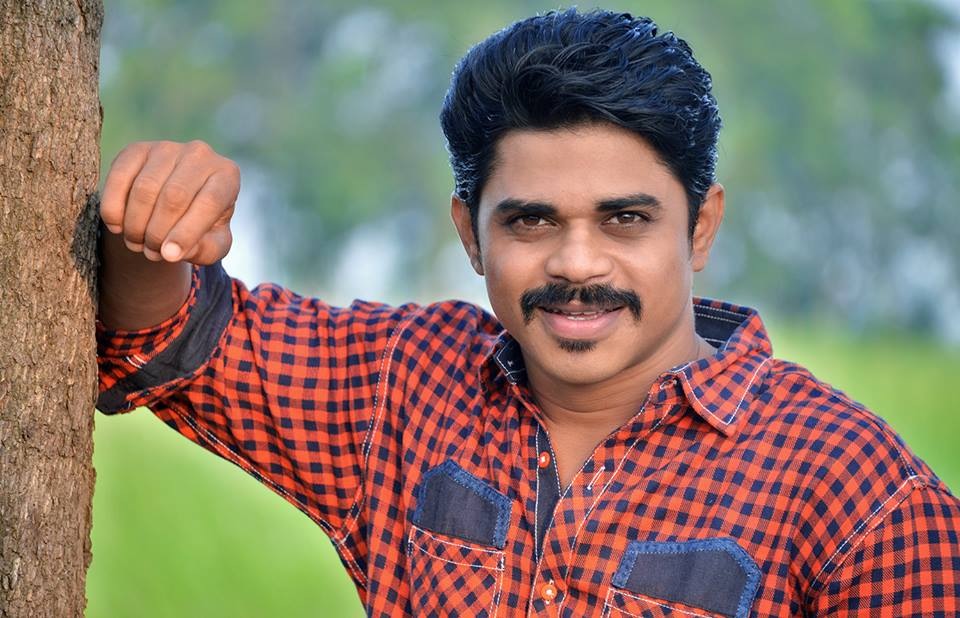 Cultural journalist Saif Chandan is giving direction of his first movie titled Chheleti Abol Tabol Meyeti Pagol Pagol. Work of the movie is going to end soon.
Kayes Arju and Airin are acting two lead roles in this movie. After Eid-ul-Fitr, the movie is expected to be released, Saif Chandan said. Â
In the meantime, Saif is taking preparation to make his next movie. Its title will be Under Construction. Now its script is being written.
Ayon Chowdhury is written its script. âI am expecting to start shooting of my second movie from second week of next month. I am organising schedules in this regard now. Within this week I will finalise actors for the movie,â Saif Chandan said while talking about his next movie.