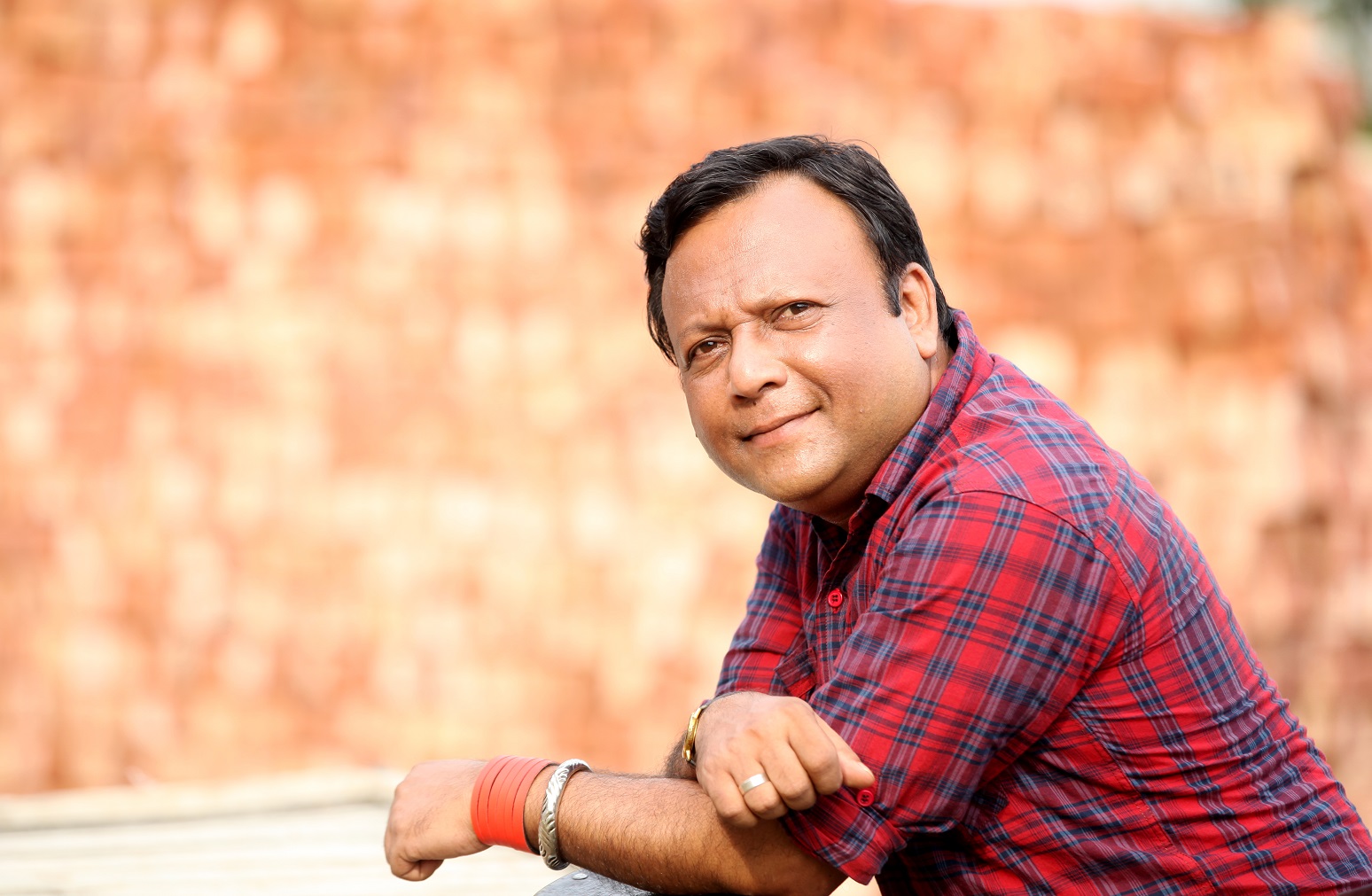 His full name is Abdul Mukit Mohammad Zakaria. After starting to work in media his name became Mukit Zakaria to all. But Mukit has no pain in this regard.
He believes that he has come into this position in media by virtue of his working capability. His works also made him a full-fledged actor in this regard.
Now Mukit Zakaria is passing busy time with acting and modelling. Mukit, hailed from Begumganj of Noakhali, started working in media when he was working in an advertisement agency Unitrend. It was happened six years ago.
He started his career in media by a TV play titled Saree under the direction of Sharaf Ahmed Jibon. Till now he has already acted in more than 80 plays.
But Mukit was mostly highlighted performing under the direction of Mostafa Sarwar Farooki in several television commercials of Banglalink. By these TVCs he became star in modelling arena. Till now he has performed as model in 46 TVCs.
Mukit performed a dialogue of a TVC of Banglalink titled Chayer Daam-e Shorbot Pailam Bah Bhaloto, Bhalo Na became most popular among the viewers till now. He became model in 30 TVCs under the direction of Mostafa Sarwar Farooki. For this reason, he is very grateful to Farooki.
Mukit also acted in Farooki directed two movies - Television and Piprabidya. Therefore, he also acted in Saif Chandan directed a movie titled Chheleti Abol Tabol Meyeti Pagol Pagol and Royal Anikâs movie Game.
Mukit has no plan to give direction but he has set up an advertisement agency where he holds its vice president post.
Mukit Zakaria last acted in Mostafa Kamal Raj directed a drama serial titled Idiot. Therefore, he has also acted under same directorâs Eid play titled Return.Â Â Â