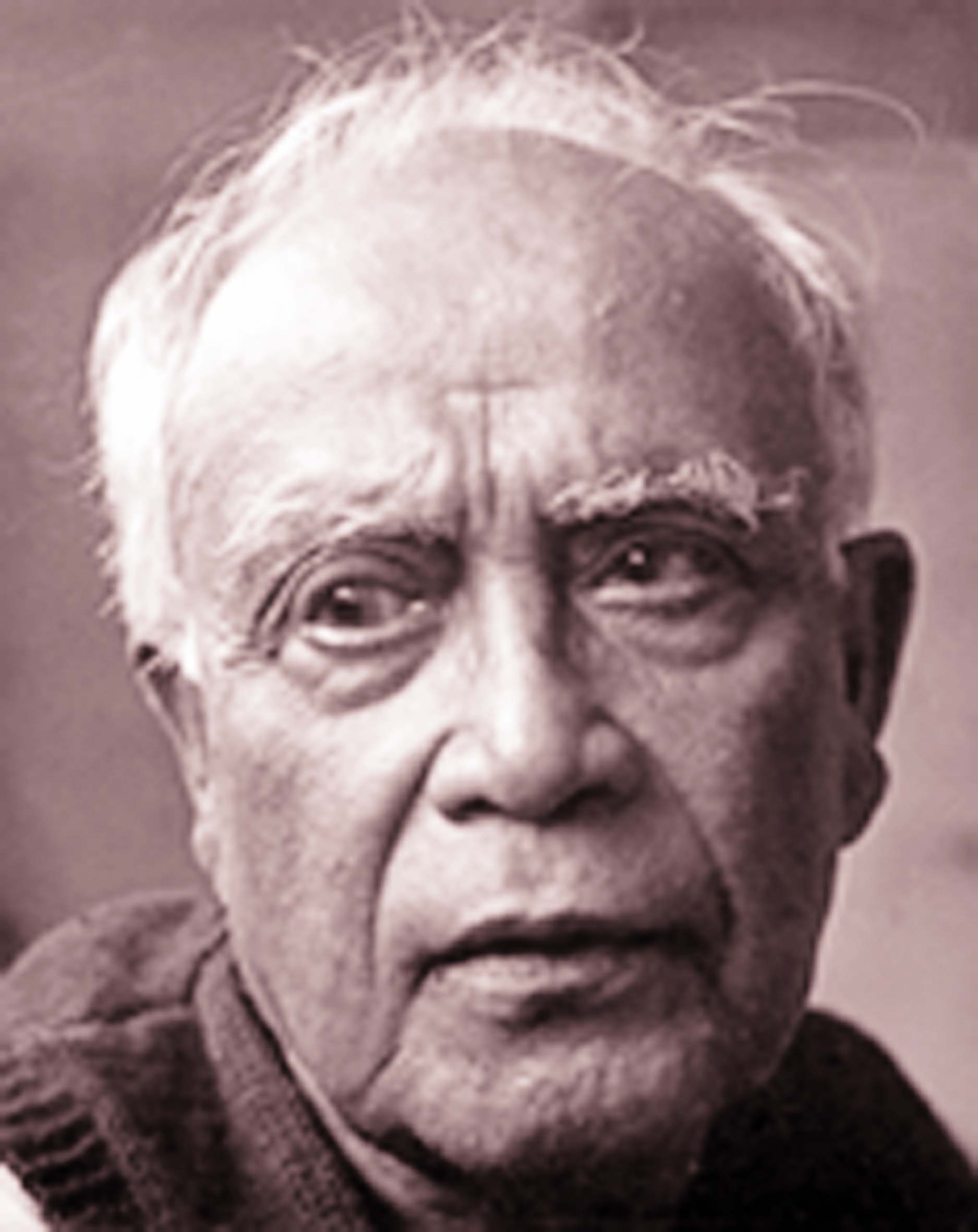 Shahidul Islam :
Abul Kalam Shamsuddin (1897-1978) journalist and litterateur, was born on 3 November 1897 at Trishal in Mymensingh district. He passed IA from Dhaka College in 1919 and was later admitted to Ripon College, Kolkata. Shamsuddin joined the Khilafat and Non-Cooperation movements. In 1921, he passed the Upadhi examination from Gaudiya Suvarna Vidyayatan. The next year he joined the Daily Mohammadi as Assistant Editor. Subsequently, he edited the weekly Moslem Jagat, The Musalman, the Daily Soltan, the weekly Mohammadi and the Masik Mohammadi. In 1936, he joined the Daily Azad, serving as its Editor from 1940 to 1962. He was later appointed Editor of the Dinik Pakistan and then Dainik Bangla after Independence.
The Jalianwalabag killings in the Punjab made Shamsuddin politically conscious. Influenced by the ideals of Mahatma Gandhi, he joined the Congress. In 1927 he became a member of the Muslim League. In 1942 he became the President of the newly established East Pakistan Renaissance Society and took part in the Pakistan movement. He was elected to the Central Legislative Council in 1946 from Mymensingh. In 1949 he became a Member of the Language Committee of the East Pakistan Government.
He renounced his membership of the Legislative Council and Muslim League Parliamentary Party in protest at the killing of students on 21 February 1952. He inaugurated the Shaheed Minar which was built in the yard of Dhaka Medical College Hostel on 23 February.
Abul Kalam Shamsuddin was the author of several books, among them Porojomi Ba Onabadi Jomi (1938), Trisrota (1939), Khorotorongo (1953), Dristikon (1961), Notun China Notun Desh (1965), Digbijoyi Taimur (1965), Iliad (1967), Palashi Theke Pakistan (1968), Otit Diner Smirti (1968) etc. His autobiography, Otit Jiboner Smirti, is a remarkable account about the society and culture of his times. n
He was awarded the Sitara-i-Khidmat in 1961 and Sitara-i-Imtiaz in 1967. In 1969 he renounced these titles in protest against the oppressive government policy. He received the Bangla Academy Prize in 1970 and the Ekushey Padak in 1976.