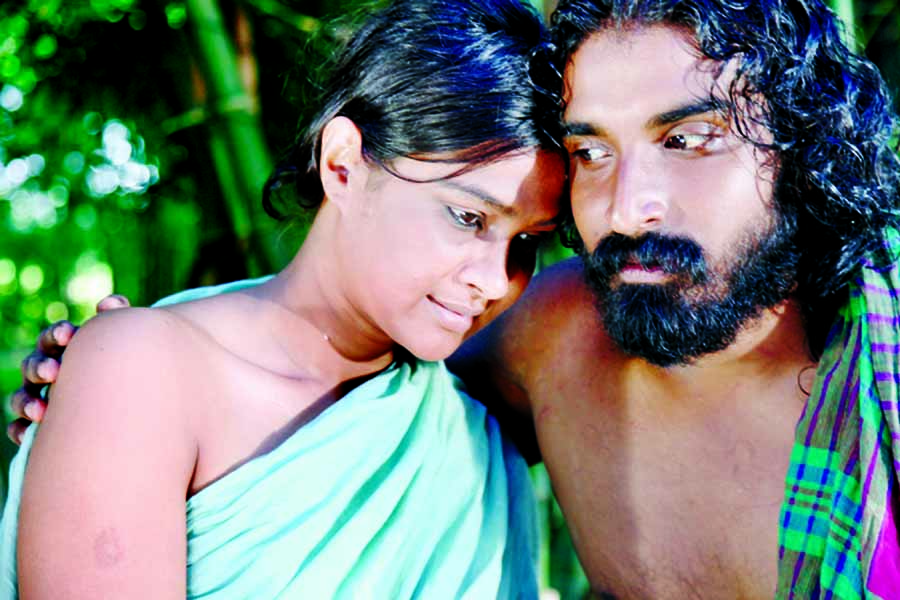 Masud Pothik directed government-grant movie titled Nekabbor-er Mohaproyan is scheduled to be released across the country on June 20. Initially the movie will be screened in 16 cinema halls including Balaka-2 of Dhaka, Moyuri of Khulna, Rajmonihar of Narsingdi and Hiramon of Netrokona from this Friday. Eminent poet Nirmalendu Goon himself acted in the character of the poet and is portrayed by Sayed Jubaer. The eponymous role is portrayed by Jewel Johur and Fatema is played by Shimla.The film, directed by Masud Pathik, is featuring popular actors like Prabir Mitra, Mamunur Rashid, Ashim Saha, Rehana Jolly, Ehsanur Rahman, Begum Montu, Sohel Boyati, Masum Khan, Kashem and many more. The plot of the film revolves around the lives of rural people and farmers, the history of their revolution and the awareness about the Liberation War.The music of the film has been directed by Belal Khan, Mushfiq Litu, Prince Mahmud, Saim Rana and Mahmud Selim. Porshi, Belal Khan, Momotaz, Bari Siddiq, Emon, Didarul Karim, Priyanka Gop, Bappiraj and Badol Sahid lent their voices to the lyrics of Masud Pathik, Nirmalendu Goon, Asim Saha, Saim Rana and Atonu Tias. Produced and presented by Bratto Chalachitra three tracks of the movie have already been appreciated by all before releasing. These tracks are: Ishtishan, Nishipokkhi and Ei Sundor Duniya.