How fatherhood reshapes your brain 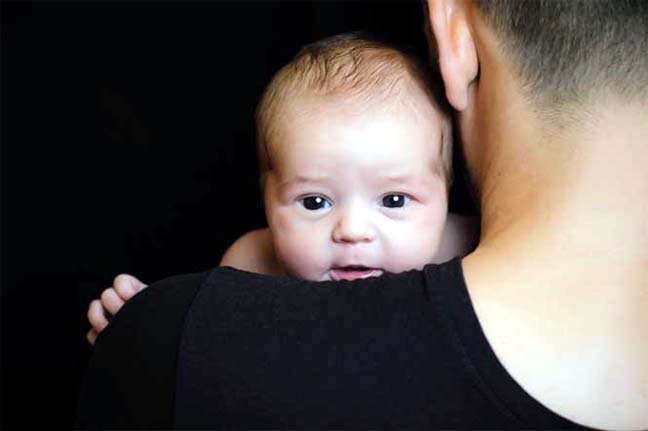 Life Desk :
Even as men draw flak for not doing enough of parenting as mothers generally do, researchers have discovered that taking care of his kids may not only enforce hormonal changes in fathers but also reshape their brains. While taking care of kids, a man's brain shows the same patterns of cognitive and emotional engagement that are seen in mothers, a new study showed, suggesting that there could be a parenting brain network that is common to both sexes.
Researchers looked at brain activity in 89 new parents as they watched videos, including some that featured the parents' own children. The study examined mothers who were their children's primary caregivers, fathers who helped with child care and gay fathers who raised a child without a woman in the picture.
All three groups of parents showed activation of brain networks linked to emotional processing and social understanding.
In particular, fathers who were their children's primary caregivers showed the kind of activation in emotional processing seen mostly in primary caregiver moms.
Earlier studies had shown that new fathers experience an increase in the hormones estrogen, oxytocin, prolactin and glucocorticoids.
What seemed to induce these hormonal changes were their contact with the mother and children, researchers noted.
The new study appeared in the journal Proceedings of the National Academy of Sciences.