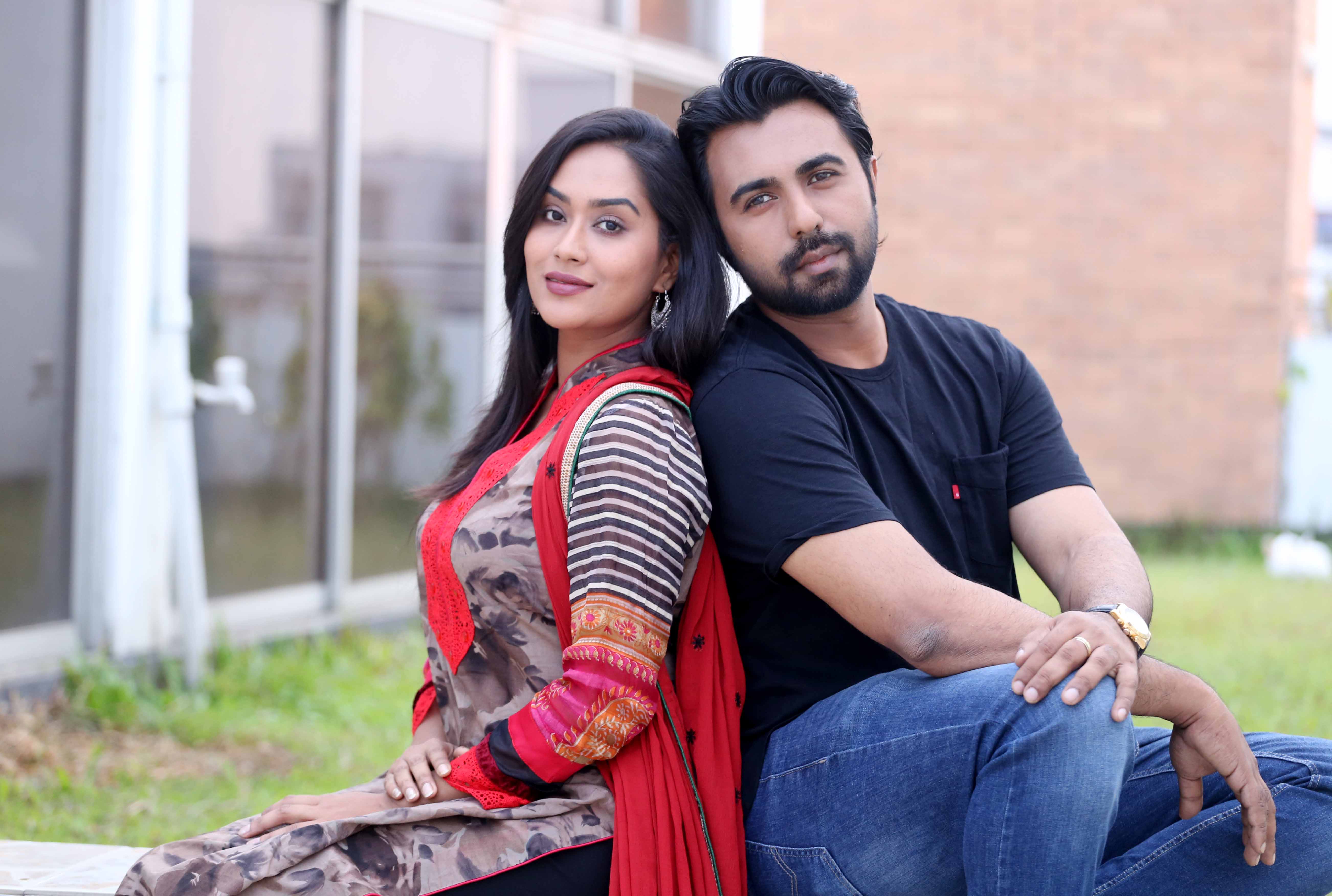 Sheikh Arif Bulbon :
At the end of 2017 popular actor Ziaul Faruk Apurba and National Film Award winner actress Zakia Bari Mamo received awards in categories of Best Actor and Actress respectively for their outstanding contribution in the field of acting. Mamo got Rtv Star Award for acting in Shamim Zamanâs serial Jhamela Unlimited
on December 26, while Apurba received the ATN Bangla Award for acting in
Hanif Sangketâs a play.
Apurba again paired up with Mamo in Shihab Shahinâs new drama serial Lipstick. Shooting of the serial is being held in different places in the capital including Uttara area.
They are playing in roles of Rana and Nondini respectively in the serial.
While talking about the new serial Apurba told this correspondent, âStory of the serial revolves with an office place where only males are working. All on a sudden, a female
colleague joined in that office. Story of the serial continues with different incidents. Shihab always tried to give his level best efforts while working. He is best in his work. I always
feel comfortable to work under his direction.
I am grateful to ATN Bangla for giving
me the award.â
Mamo shared her feelings by this way, âI am lucky because I got the scope to work under such a renowned director like Shihab Shahin. He properly presented in the serial based on a romantic story. Basically I learned from him how to perform in romantic story based work.
I believe viewers will enjoy the serial Lipstick. I am grateful to Rtv to nominate me for giving the award. This award obviously will encourage me to do better works in media.â
Shihab Shahin informed that after telecasting Nagorik TV the serial Lipstick will go on air in that channel. Meanwhile, Apurba and Mamo also paired up in two other works. One is Nazrul Islam Rajuâs serial Ghore Bairey and Goutam Koireeâs Ekdin Proggar Din.Â Â Â Â Â Â