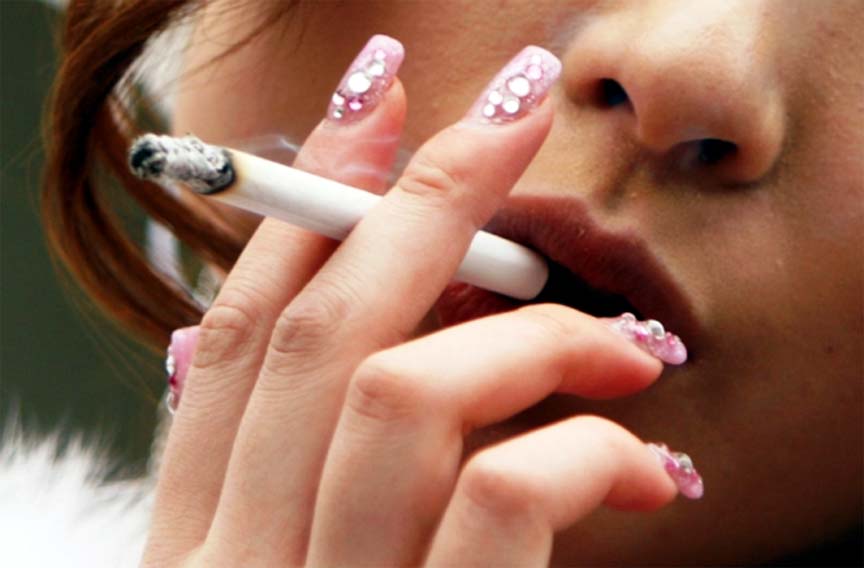 Life Desk :
Researchers have found that adolescent boys and girls experience different heart rate and blood pressure changes after consuming caffeine.
Jennifer Temple, associate professor in the Department of Exercise and Nutrition Sciences, University at Buffalo School of Public Health and Health Professions, examined heart rate and blood pressure before and after administration of placebo and two doses of caffeine in pre-pubertal and post-pubertal boys and girls.
She found that after puberty, boys and girls experience different heart rate and blood pressure changes after consuming caffeine.
Girls also experience some differences in caffeine effect during their menstrual cycles.
Past studies have shown that caffeine increases blood pressure and decreases heart rate in children, teens and adults, including pre-adolescent boys and girls.
The new study set out to determine whether gender differences in cardiovascular responses to caffeine emerge after puberty and if those responses differ across phases of the menstrual cycle.
"We found an interaction between gender and caffeine dose, with boys having a greater response to caffeine than girls, as well as interactions between pubertal phase, gender and caffeine dose, with gender differences present in post-pubertal, but not in pre-pubertal, participants," Temple said.
"Finally we found differences in responses to caffeine across the menstrual cycle in post-pubertal girls, with decreases in heart rate that were greater in the mid-luteal phase and blood pressure increases that were greater in the mid-follicular phase of the menstrual cycle," Temple added.
"In this study, we were looking exclusively into the physical results of caffeine ingestion," she added.
Phases of the menstrual cycle, marked by changing levels of hormones, are the follicular phase, which begins on the first day of menstruation and ends with ovulation, and the luteal phase, which follows ovulation and is marked by significantly higher levels of progesterone than the previous phase.
Future research in this area will determine the extent to which gender differences are mediated by physiological factors such as steroid hormone level or by differences in patterns of caffeine use, caffeine use by peers or more autonomy and control over beverage purchases, Temple said.
The study was published in the journal Pediatrics.
-PTI