Tisha in a fix with movies 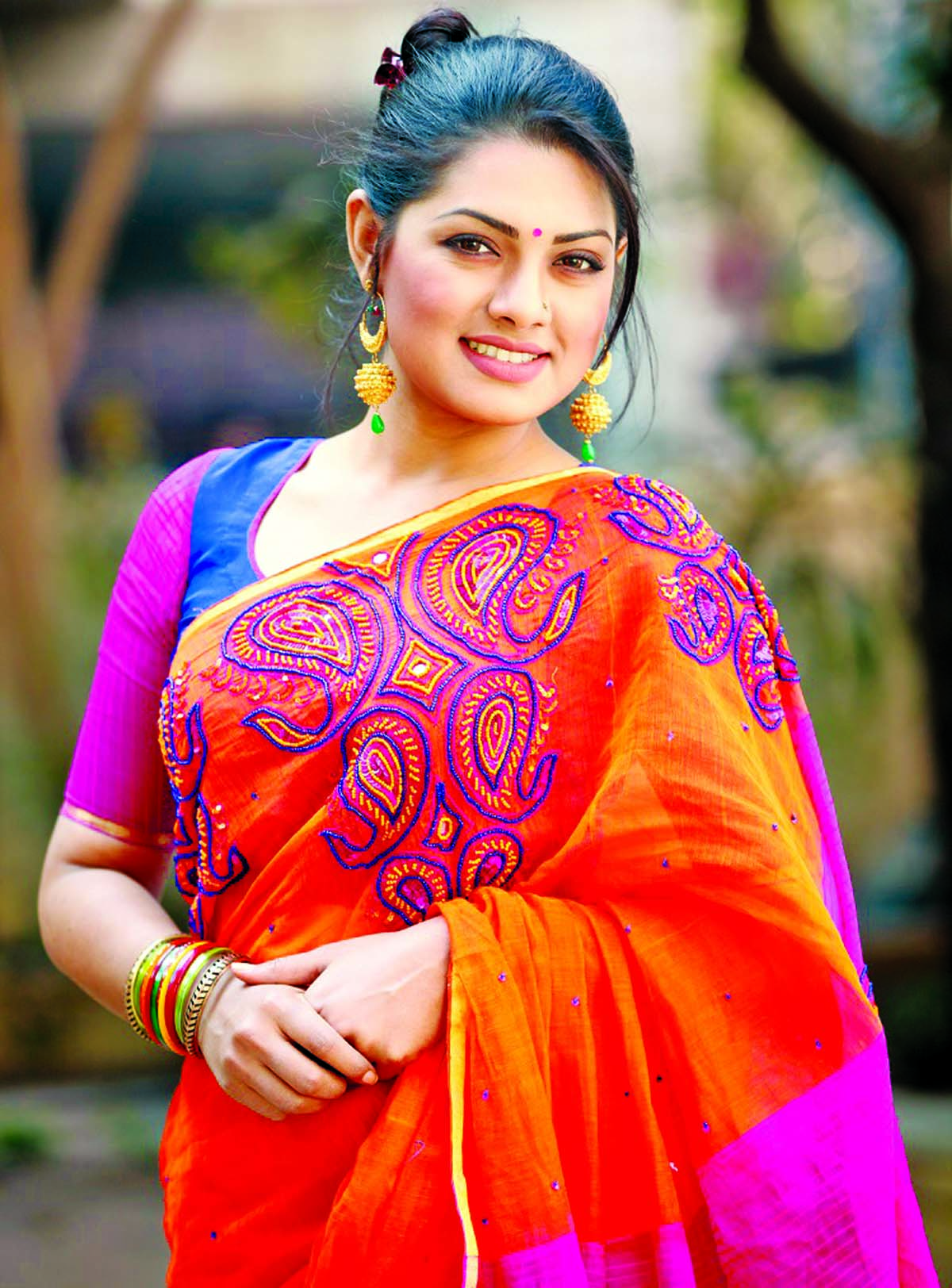 Recently popular actress Tisha has confirmed to act in two movies at a time. But shooting of these two movies yet not started due to unknown reason. She has to face questions from the journalists in this regard. Often she is getting many offers to act in new movies. But she has to refuse those proposals for not to beginning of the shooting of two movies.
Tisha was finally confirmed to act in Safi Uddin Shafi directed a movie titled Prem Korey Ami Morbo last year. Its mahurrat and shooting were scheduled to be held in January and March of this year respectively. Shakib Khan was also confirmed to work against Tisha in this movie.
It may be mentioned that Tisha was earlier confirmed to act in Mostafa Sarwar Farookiâs movie Duboshohor. Its mahurrat was also held. While talking about the movie Tisha told this correspondent, âShooting of Duboshohor is expected to begin after Eid-ul-Fitr. Now its script is being written.â
Now Tisha is passing busy times with Eid plays. She has already finished shooting of a six-episode Eid serial titled Hawa Bodol, Imraul Rafatâs Durottwo, Wahid Anamâs Shunnyo and Sagor Jahanâs Sikandar Box-er Hawai Gari for the ensuing Eif festival.
Tisha is a fan of Brazil football team in the ongoing World Cup Football. Due to her shooting schedule she couldnât be able to watch football matches in the FIFA World Cup. But she is trying to watch matches of Brazil, Tisha said. Â
Tisha acted first movie was Third Person Singular Number, directed by Mostafa Sarwar Farooki. Mosharraf Karim and Topu acted against her in the movie. Her second movie was Television where Mosharraf and Chanchal Chowdhury were her co-actors.
Therefore, Tisha also acted in a guest role in late Tarteque Masudâs Runway.