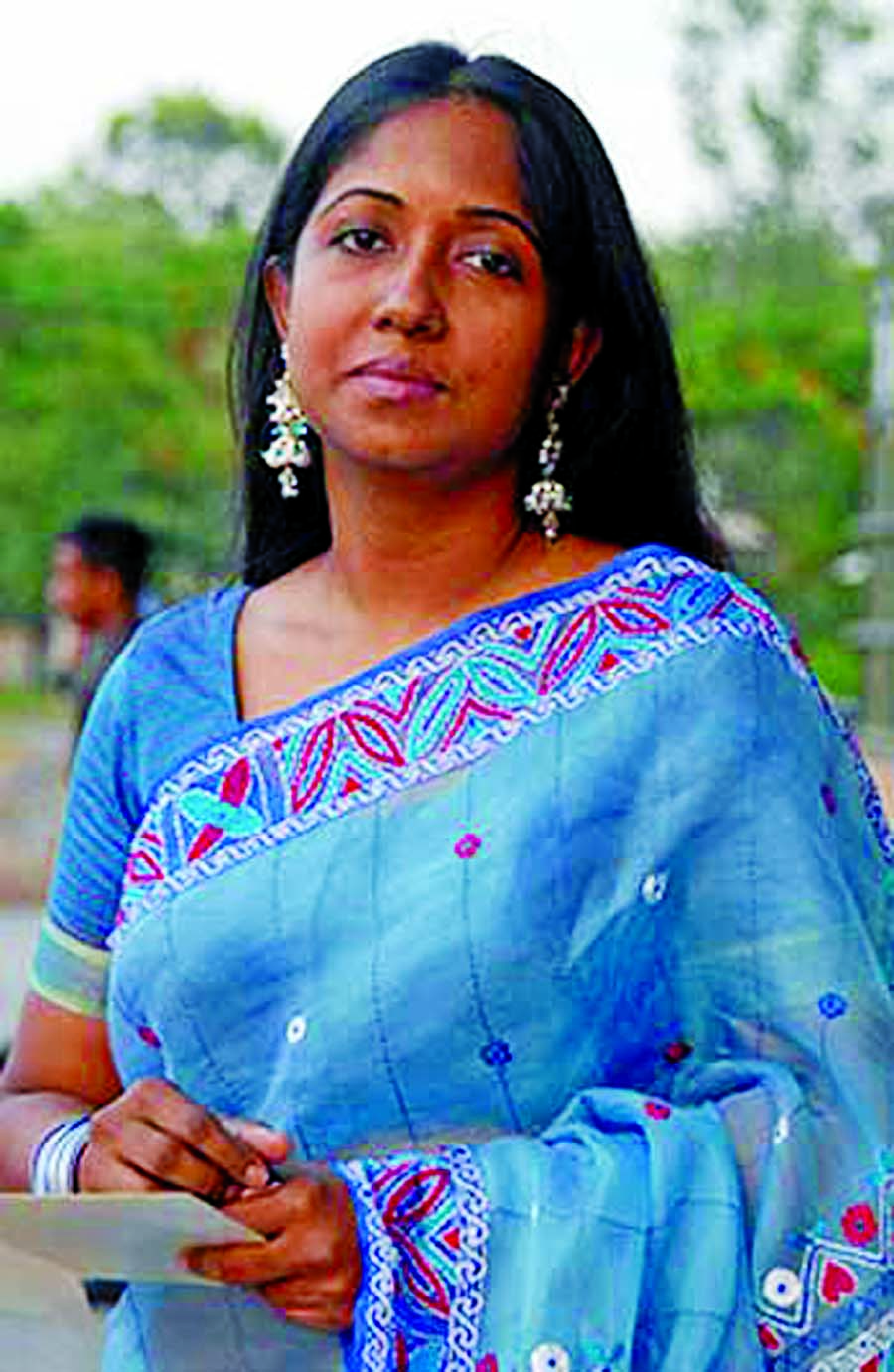 Noted actress Rokeya Prachi has already become popular among the viewers by virtue of her outstanding acting capability and skill. Besides acting, she has also become successful in play direction. Her directed all the plays were appreciated by the viewers. This time she is making a drama serial titled Selai Poribar where lives and activities of the garment workers will be portrayed. Shooting of the serial is being held at SM Composite at Sripur in Gaziupur. While talking about the serial Rokeya Prachi told this correspondent, âI am trying to portray the sorrows and lifestyles of the garment workers in my serial. I think viewers will enjoy the serial Selai Poribar.â Rokeya Prachi, Maznun Mizan, Bithi, Aliul Haque Rumi, among others, are acting in different roles in the serial. Now Rokeya Prachi acted a drama serial titled Bonophul-er Gaan is being aired on BTV. Therefore, she is also hosting two TV shows - Tobuo Badhon and Bangali Biswamoy now.Â