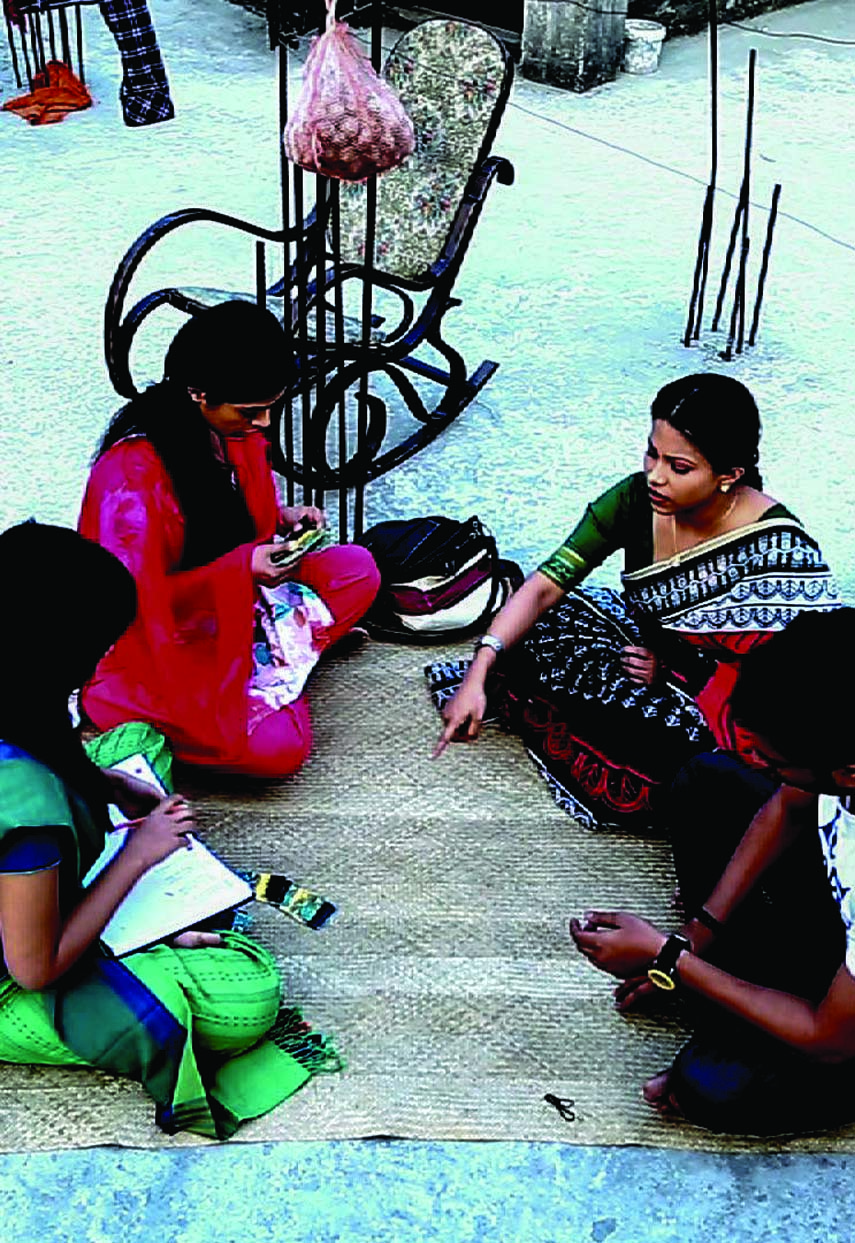 Channel 9 will air popular drama serial Dhonni Meye tonight at 8:30pm. Intekhab Dinar and Zinat Sanu Swagata are acting in two lead roles in the serial.
Written and directed by renowned director Matia Banu Shuku, the cast of the serial also includes Samia Purba, Abul Hayat, Dolly Zuhur, Dipanwita Halder and many others.
The story of the drama revolves around a middle class family led
by a retired government employee Anwar. The story rolls on with the struggles of Anwarâs children mostly his daughters.
His second daughter, Monisha, most adorable of all, gets into a relationship with Pallab, hailing from a rich family.