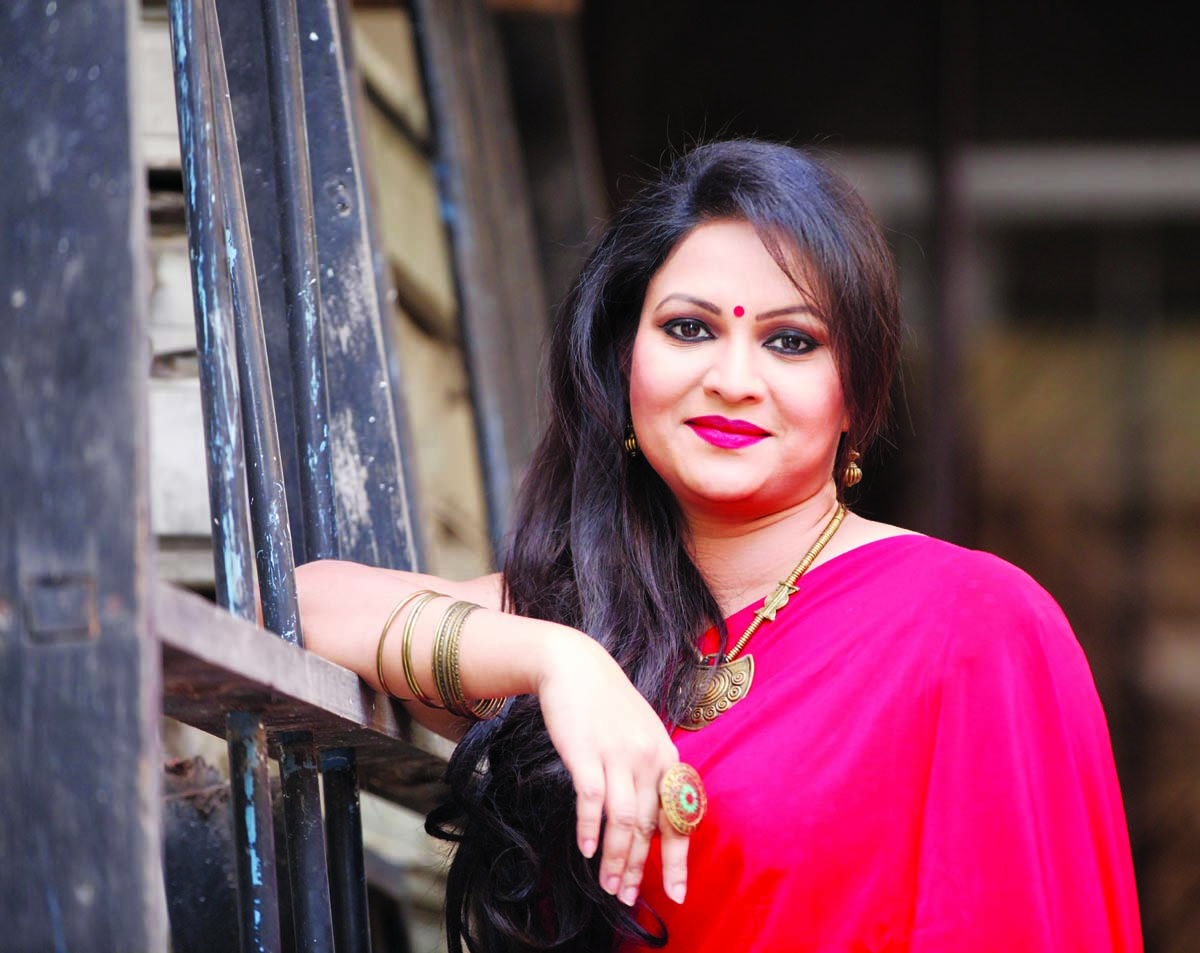 Popular TV actress Richi Solaiman will be seen in 10 satellite channels from the first day coming Ramzan. She will host cooking related show titled Knorr Taste & Twist from the first day of Ramzan.According to Richi, it is her first hosting TV show where she gets the opportunity to present herself to the viewers with new dimension.While talking in this regard Richi told this correspondent, âI always want to host that kind of TV show where I can get the opportunity to learn somethings from the programme. While hosting the show Knorr Taste & Twist I have learnt many recipes. I have really enjoyed a lot while hosting the show.ââI feel comfortable for not only to love cooking but also to feeding my family members or guests at my residence. I have learnt many new recipes while hostingÂ  this cooking related show,â Richi said.However, Richi Solaiman has already finished shooting of Mahfuz Ahmed directed three faction plays, Imraul Rafatâs two faction plays and Chayanika Chowdhury directed a faction play on the occasion of ensuing Eid-ul-Fitr. Mahfuz Ahmed, Apurbo, Chanchal Chowdhury and Iresh Zaker acted against her in these plays. Therefore, Richi has planned to act in other several plays on the occasion of coming Eid festival, she said.Richi has started to work in Rulin Rahman directed and scripted a daily soap titled Mayar Khela recently.Â Â Â