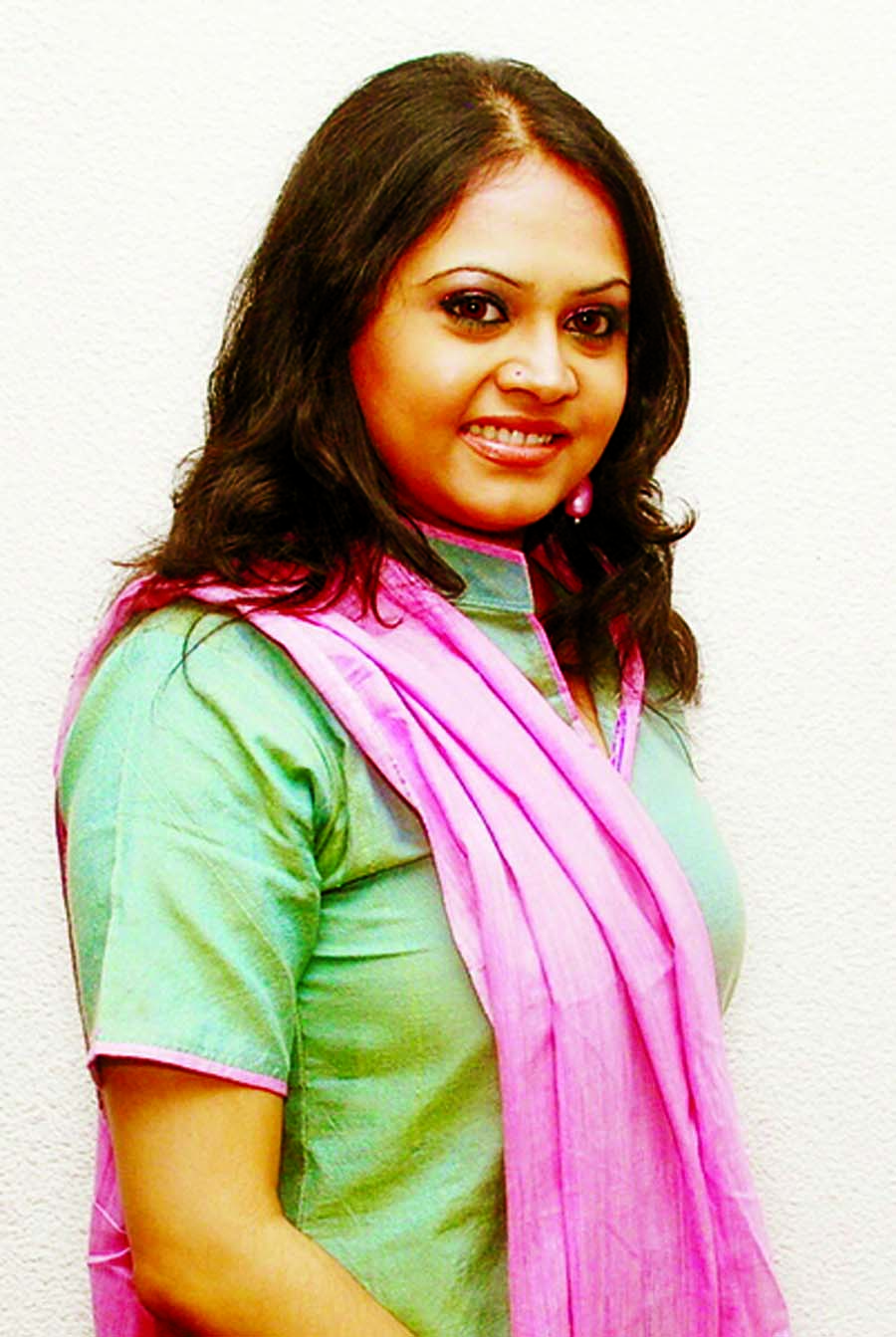 Popular singer of present time Nirjhor will perform in a studio live concert titled Surer Mohona on Mohona TV tonight at 11:20pm.
Produced by A Babul the live musical showÂ  is hosted by popular TV host Jui.
Besides rendering songs in the live show, Nirjhor will take part in open discussion with the host of the show and also with the viewers over telephone. While rendering songs she will also keep requests from the viewers.Â Â  nÂ Â