Spend too much time on social media??It can cause tension in your real life relationships

A survey showed teenagers from low-income families reported more physical fights, face-to-face arguments and trouble at school that spilled over from social media. 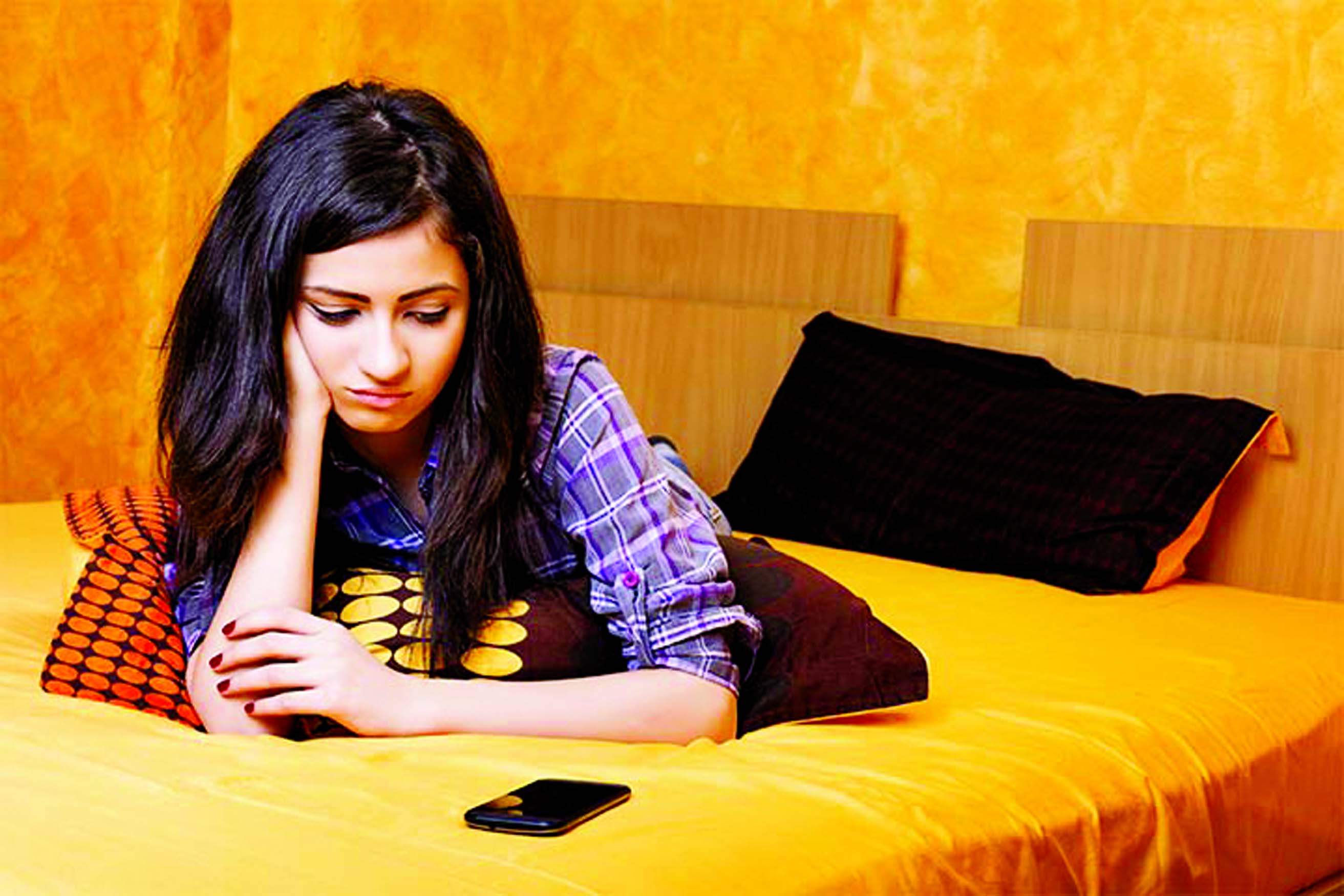 Weekend Plus Desk :
Even as effects of social media use on mental well-being is hotly debated, a new study says that spending too much time online can create problems in real life relationships of teenagers and vice versa. Results of a survey conducted by Professor Candice Odgers of University of California, Irvine and her colleagues showed teenagers from low-income families reported more physical fights, face-to-face arguments and trouble at school that spilled over from social media.
On the other hand, the researchers found that adolescents from economically disadvantaged households are also more likely to be bullied and victimised in cyberspace. "The majority of young people appear to be doing well in the digital age, and many are thriving with the new opportunities that electronic media provides. But those who are already struggling offline need our help online too," Odgers said.
In a commentary published in the journal Nature, Odgers argued that while smartphones should not be seen as universally bad, vulnerable teenagers experience greater negative effects of life online. "What we're seeing now may be the emergence of a new kind of digital divide, in which differences in online experiences are amplifying risks among already vulnerable adolescents," said Odgers, who is also a fellow in Canadian Institute for Advanced Research's Child & Brain Development programme.
For the last 10 years, Odgers has been tracking adolescents' mental health and their use of smartphones.
In her survey of North Carolina schoolchildren, 48% of 11-year-olds said they owned a mobile phone as did eighty-five per cent of 14-year-olds. The study showed that teenagers from families with a household income of less than $35,000 per year spent three more hours a day on screen media watching TV and online videos than teenagers in families with an annual income of more than $100,000.
The increased screen time could also convert to more problems offline, the findings showed. "The evidence so far suggests that smartphones may serve as mirrors reflecting problems teens already have. Those from low-income families said that social media experiences more frequently spilled over into real life, causing more offline fights and problems at school," Odgers said. n