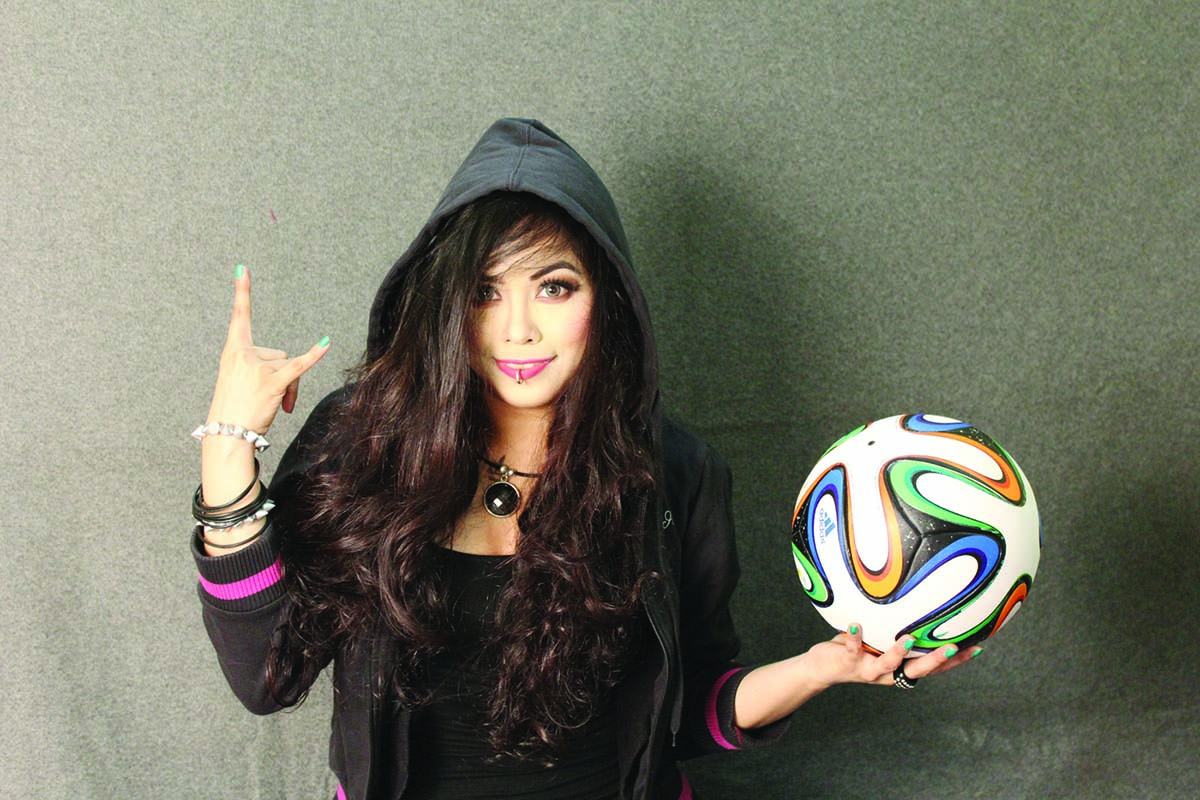 The FIFA World Cup 2014 is being held in Brazil now. Like other countries the football mania grips across the country among the football enthusiastic fans.On the occasion of World Cup Football countryâs one of the leading online news portal banglanews24.com has taken an initiative to remake the Bangla version of Shakiraâs World Cup Footballâs hit song titled La La La. The music video of the song La La La was officially launched on Saturday at the office of the news portal in the cityâs Basundhara Residential Area.Â  Â Tishma rendered the song in Bangla version with the music composition done by herself. Tishma is one of the models of the video along with commoners. Jewel Mazhar translated the song from English and Portuguese, while Jayonto Rojario directed the music video.