When job-hunting leads to suicide! 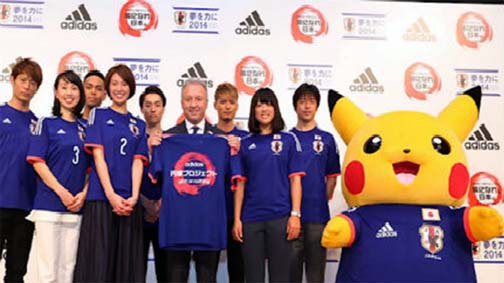 Life Desk :
A new survey has revealed that one in five college students in Japan reportedly consider ending their lives due to sheer frustration during their job-hunting process.
The survey was conducted on 122 students by nonprofit group Lifelink, and it was found that students were troubled by the difficulty of finding good positions and the unfair practices by prospective employers.
According to National Police Agency statistics on suicides in 2012, the total number of suicides in Japan has shown that the number of suicides among people in their 20s has gone up since the late 1990s, numbering 3,000 in 2012, The Japan Times reports.
The statistics indicate that 'failures in job hunting' accounted for 149 suicides among people in their 20s last year, 2.5 times the rate in 2007.
69 percent said that Japan is a society where honesty and hard work are not rewarded, while 97 percent said they want to become full-time employees after graduation.
80 percent of those surveyed said they felt a strong sense of anxiety during their job search, with many citing the fear of not getting an offer from the firm of their first choice, and of 'getting left behind' by their peers.
The students revealed that they are tormented by the false policy of 'no-college-name-asked' by the firms, yet while hiring, the employers secretly gave more opportunities to students from certain high-ranking universities.
Lifelink founder Yasuyuki Shimizu said that when students are able to get a full-time job right after college, they feel as if they must put up with anything to hold onto that job, while those who fail to get a full-time employment are driven to think they are worthless.
Source-ANI