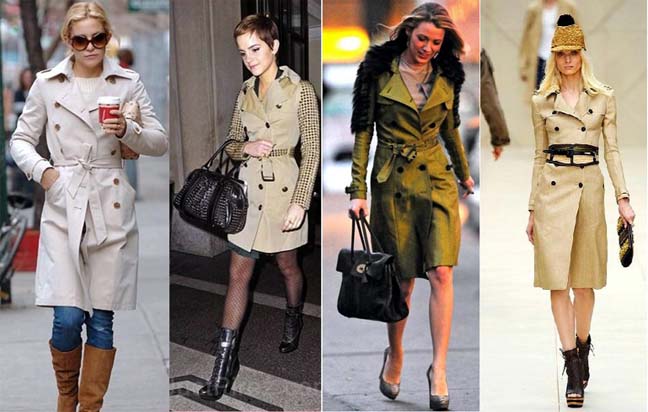 Life Desk :After smartphones, now techies have reportedly developed what is touted as a 'smart trench coat', which comes laden with a built-in 4G data connection, smartphone charger and a weather app that tells when should someone wear the coat!The coat, dubbed 'M', has been designed by Motiif, whose founder Rafael Balbi explained that the data connection to the coat will come by way of Karma's pay-as-you-go network and include 1GB of free data per month for first three months.Balbi said that the coat's internal charging dock will work with the iPhone 4, iPhone 5sand both Samsung's Galaxy S III and Galaxy S4 and the wearer simply needs to slide their handset into the coat's breast pocket to charge it, Fox News reports.In order to recharge the coat, users will be able to simply hang it on a hanger with its included wireless charging pad.The report said that although the coat is still in development, it is expected to be ready to launch by February 2014.Balbi said that M would set the precursor to future's smart wardrobe, which wouldn't be only about a coat with charging and Wi-Fi but define how clothing will communicate with each other and the end user. Before the coat's debut, an alpha tester program has been also organized in which participants will get a behind-the-scenes look at how the coat is made, speak with engineers and attend events where they can try the M on.The price of the M smart trench coat is expected to range between 100 dollars and 300 dollars, the report added.Source: Internet